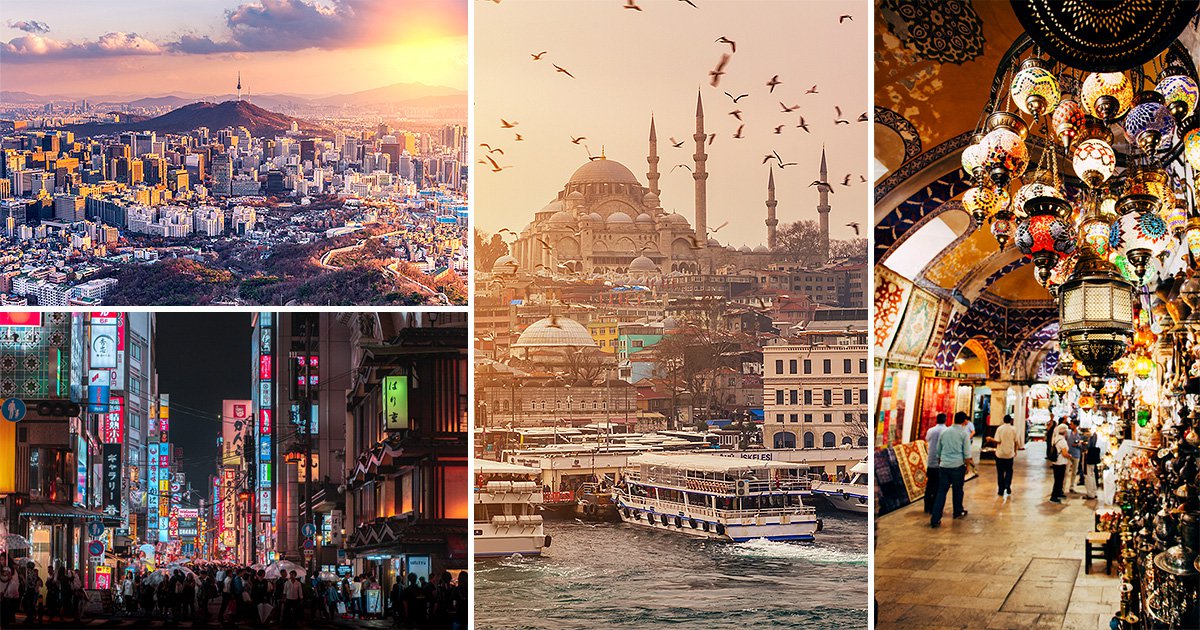 With Covid restrictions almost completely gone, travel is back on the agenda.

And with around one billion disabled people in the world, making travel accessible is essential.

According to The United Nations Convention on the Rights of Persons with Disabilities, public transport should ensure that travel is accessible to disabled people so that they can participate in society ‘on an equal basis with others.’

It is therefore crucial that public transport is accessible for everyone.

But, despite greater awareness around access needs in the face of the pandemic, the situation for disabled travellers remains even more anxiety-inducing than before.

With many barriers – including negative attitudes, lack of assistance and poor infrastructure – travelling as a disabled person can be challenging. And this coupled with cuts to services and staff shortages, the situation for disabled passengers has become increasingly bleak.

We have new research from the makers of Passenger Assistance, an app that helps disabled people have better travel experiences. They’ve revealed the top city break destinations for travellers with accessibility needs, based on the world’s best transport systems – and the research was inspired by the fully step-free Elizabeth Line.

Jay Shen, founder of Passenger Assistance, says that larger cities in Asia have set the standard for accessibility, while some smaller European cities offer good accessibility on a more modest scale.

This is because older rail networks – such as those in Paris, New York City, London, Glasgow and Beijing – have the biggest opportunity for improvement, with Paris only having nine out 303 stations with step-free access, according to the research.

Unfortunately, for destinations closer to home, the situation isn’t quite as positive for travellers with access needs. The London Underground and Glasgow’s Subway systems were two of the lowest ranked systems for accessibility – with the total percentage of accessible stations at 33.4% and 13.3%, respectively.

‘While buses, trams and trains typically offer reasonable levels of accessibility, Metro systems are often the best way to explore a city like a local,’ a representative for Passenger Assistance explains.

‘But sadly, many urban Metro systems with underground sections leave much room for improvement.’

Jay adds: ‘In global terms, the London underground definitely has room for improvement if it wants to be the leader in accessibility as only a third of its stations meet modern requirements for accessibility.’

However, nine cities topped the list of accessible destinations, based on 100% step-free access to public Metro systems, with four in Asia and five in Europe.

Seoul Metro, found in the capital of South Korea, was built in 1974 and has a total number of 622 stations. Access to each station is 100% step-free.

The Shanghai Metro line, in China, was built in 1993 and has 345 step-free stations.

Osaka Metro in Japan is home to 133 100% step-free stations along its central line.

The largest city in Turkey has a total of 107 step-free stations along its central Metro, which was built in 1989.

Oslo, the economic and governmental centre of Norway, has 101 step-free stations.

The Copenhagen Metro line, built most recently in 2002, is only home to 39 step-free stations.

As the capital of Finland, Helsinki is a picturesque urban centre that hosts 25 step-free stations along its main Metro line.