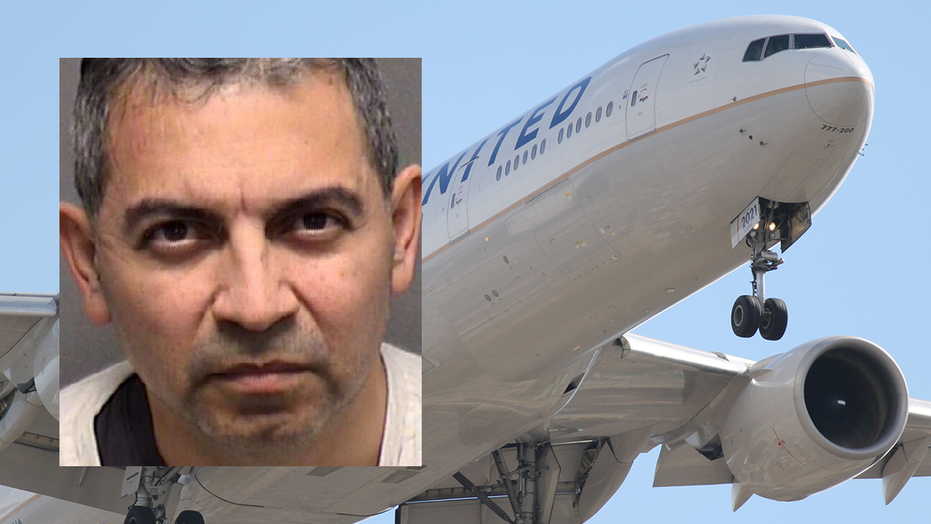 A United Airlines passenger is scheduled to be sentenced on charges of lewd, indecent or obscene conduct stemming from a Feb. 3 flight between Los Angeles and San Antonio.

"According to the witness, the criminal conduct began when the cabin lights were dimmed and continued for approximately 30 minutes, during which Gonzalez met the witness' eye and continued his conduct," said FBI special agent Gregory Pratt in an affidavit obtained by the outlet. 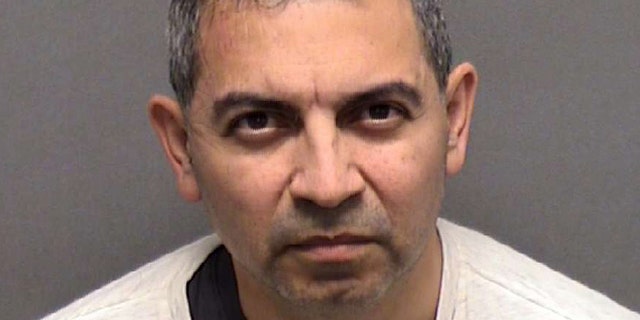 Gonzalez's wife, who was also on the flight, said she was aware of her husband’s actions and admitted to police she “played with it” as well.

Gonzalez, 48, was booked into Bexar County Jail after his arrest by San Antonio Airport police.

He was found guilty of the federal misdemeanor charge Wednesday and faces a possible $500 fine or 90 days in jail at Friday’s sentencing.