THE boss of Ryanair has slammed the government's decision to move Portugal from the green list to the amber list.

Yesterday, the holiday destination was removed from the green list after being added just three weeks ago, with the new rules enforced by June 8. 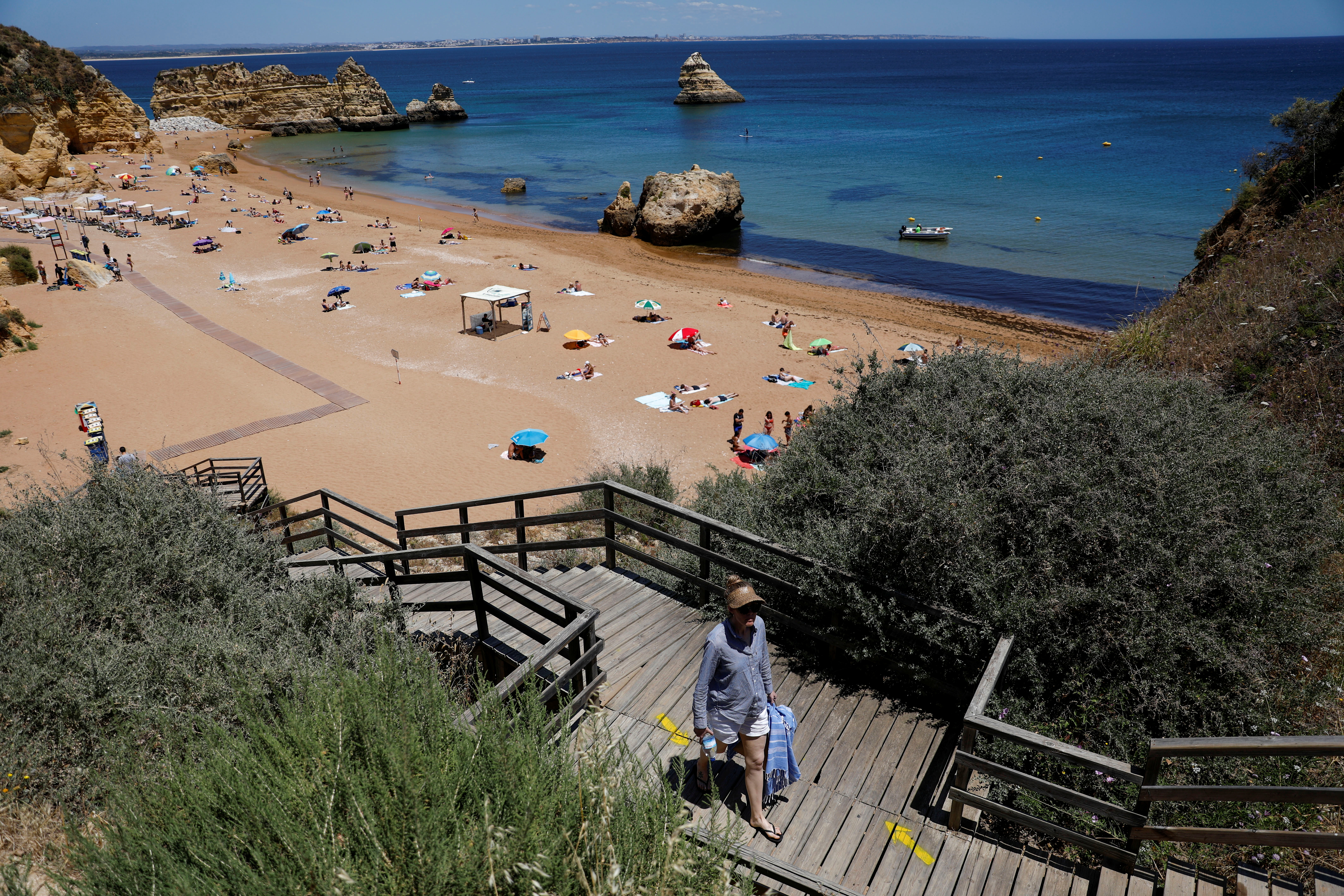 This means there are no holiday destinations in Europe now open to Brits without a UK quarantine, apart from Gibraltar.

Portugal was removed due to fears of a new "Nepal mutation" of the Indian variant detected in the holiday hotspot, which is feared could threaten the UK's vaccine success.

However, Ryanair boss Michael O'Leary said the decision wasn't based on "any science" and that the government were "making it up as they go along".

He told BBC Breakfast: "What upset us and most of the industry was that this decision to move Portugal from green to amber isn't based on any science or public health.

"What we don't understand is why the UK, which has been so successful with the vaccines, expect it's vaccinated citizens travelling to Portugal [to come back] to quarantine."

He added, in a message to the government: "Stop messing with people's lives." 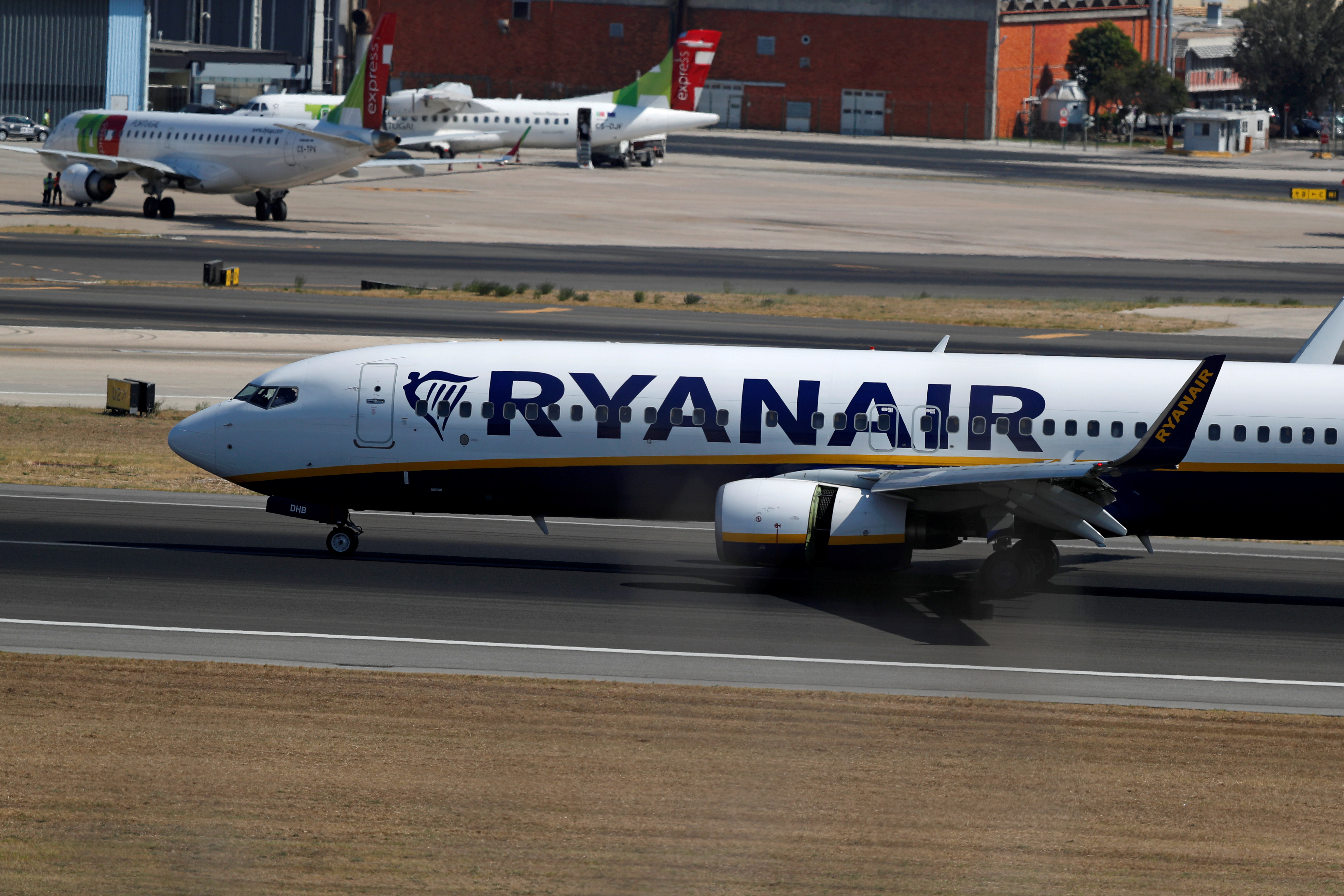 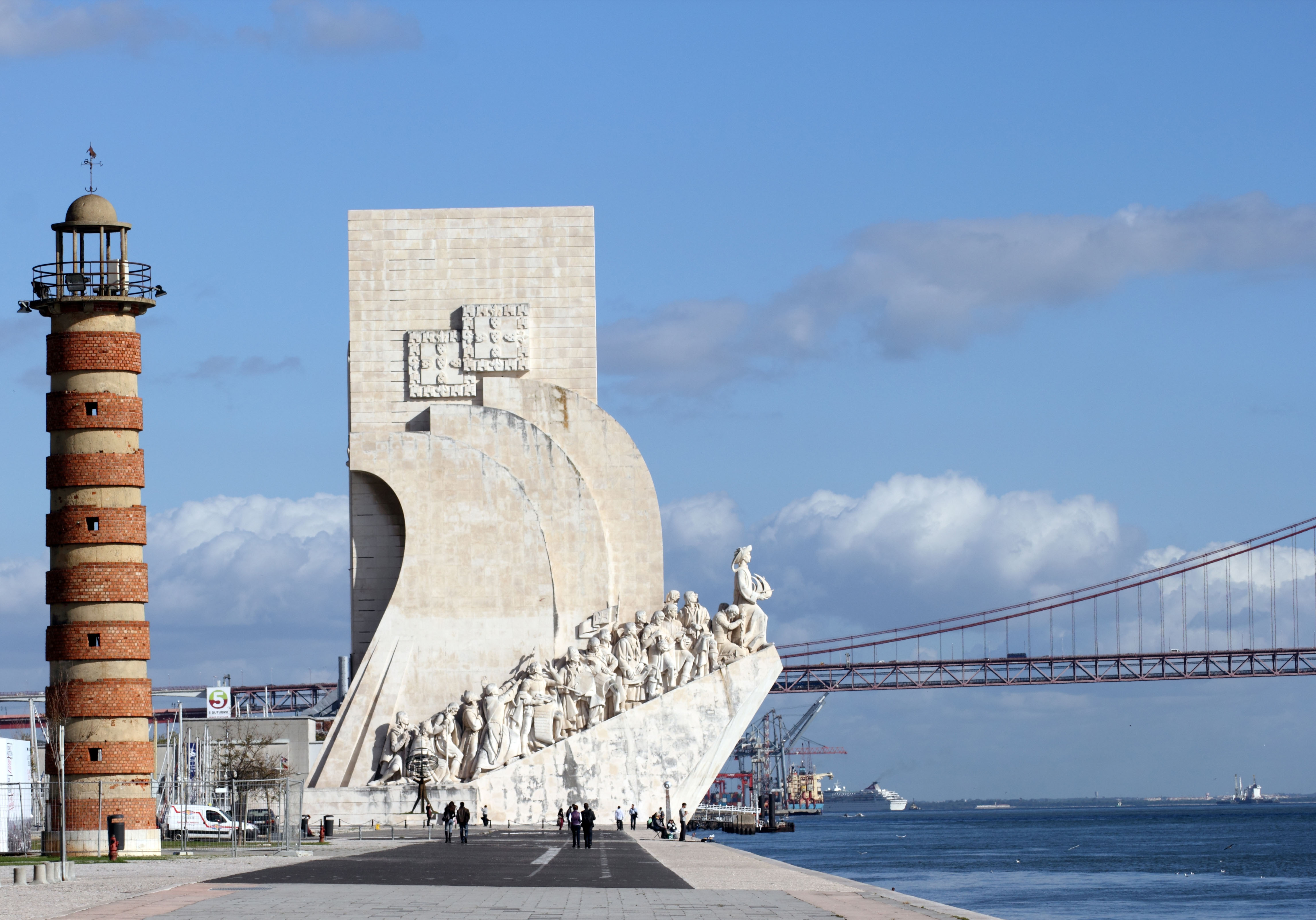 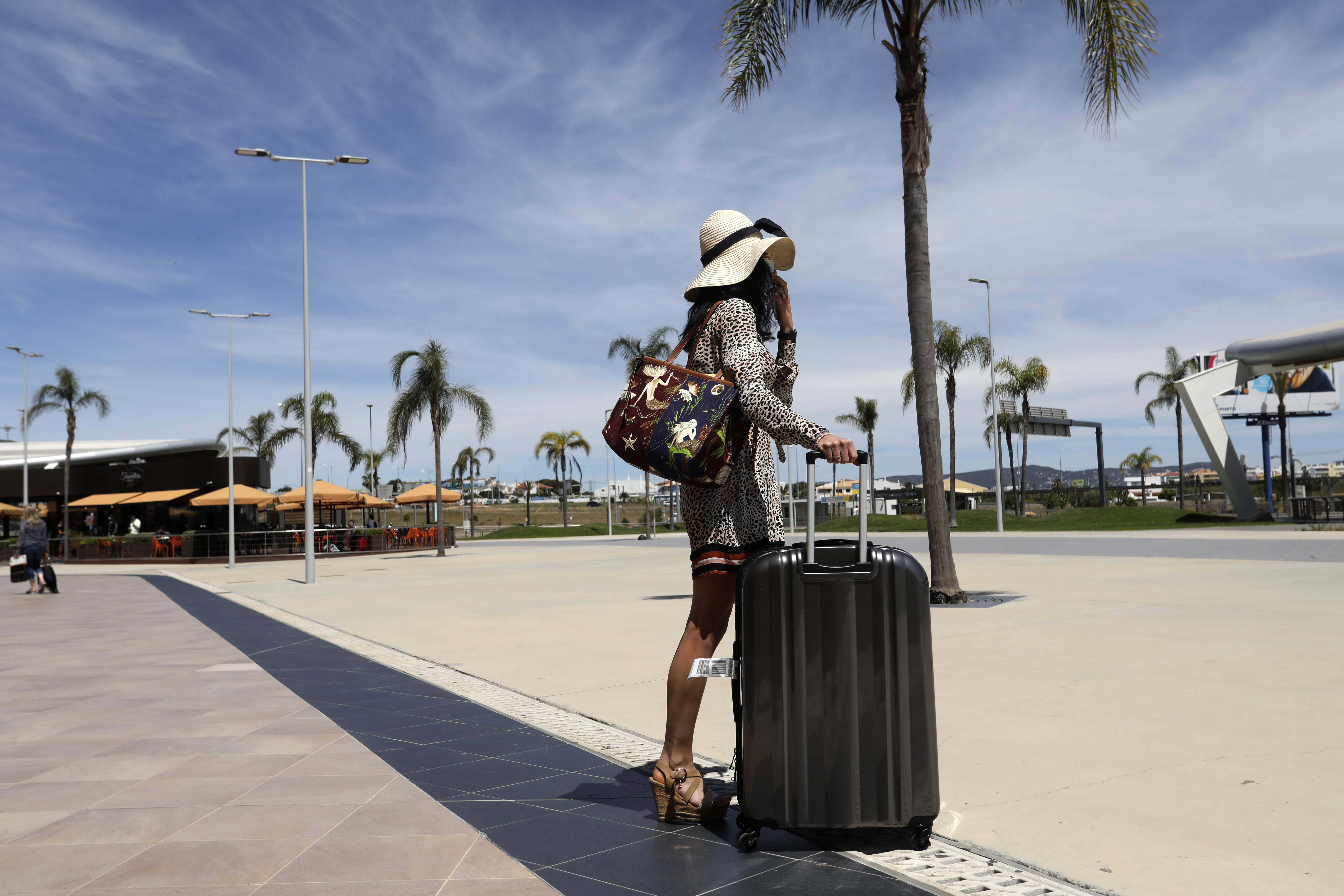 However, he also said Ryanair will still be operating seats, with passengers not able to get refunds but can move their bookings to later in the summer.

Jet2 has since cancelled all holidays and flights until July 1, extended their cancellation dates, while TUI has cancelled Greece and Spain holidays until mid-June at the earliest.

He still believes travel will be back to normal by autumn, with Spain, Greece and Portugal already removing restrictions for Brits.

"When people are travelling in July and August there will be no restrictions on travel to and from, between, the UK and Europe, because of the success of vaccines and the fact that the vaccines are effective against this variant," he added.

He also said Malta and the Balearic Islands have lower rates that the UK, and there was "no reason" they shouldn't be added.

More than £2 billion has since been wiped off the value of UK-listed travel and airline firms after the travel list update dashed hopes of foreign holidays.

Travellers returning from Portugal and other amber list countries will be required to take a pre-departure PCR Covid test and provide a negative result.

They will then have to pay for a further two tests on days two and eight of their 10-day quarantine.

Brits can opt for private Covid test providers, which can cost between £120 and £300 per person – or slightly cheaper options are available from Boots and Superdrug.

She told BBC Radio 4's Today programme: "Clearly yesterday was an absolute blow, an absolute devastating blow for consumers and the industry of a really seismic scale now."

As well as those stuck in Portugal, thousands of Brits with getaways booked in the coming weeks now face the challenge of trying to reschedule their trip or getting their money back.

And further complications could arise if the Foreign Office alters its stance and advises against visiting Portugal, which would invalidate travel insurance.

Here is everything you need to know about getting a refund for your Portugal holiday.