RYANAIR has cancelled 12 flight routes, both internationally and domestically, due to new regulatory barriers by the Civil Aviation Authority (CAA) which they say made flights "impossible". 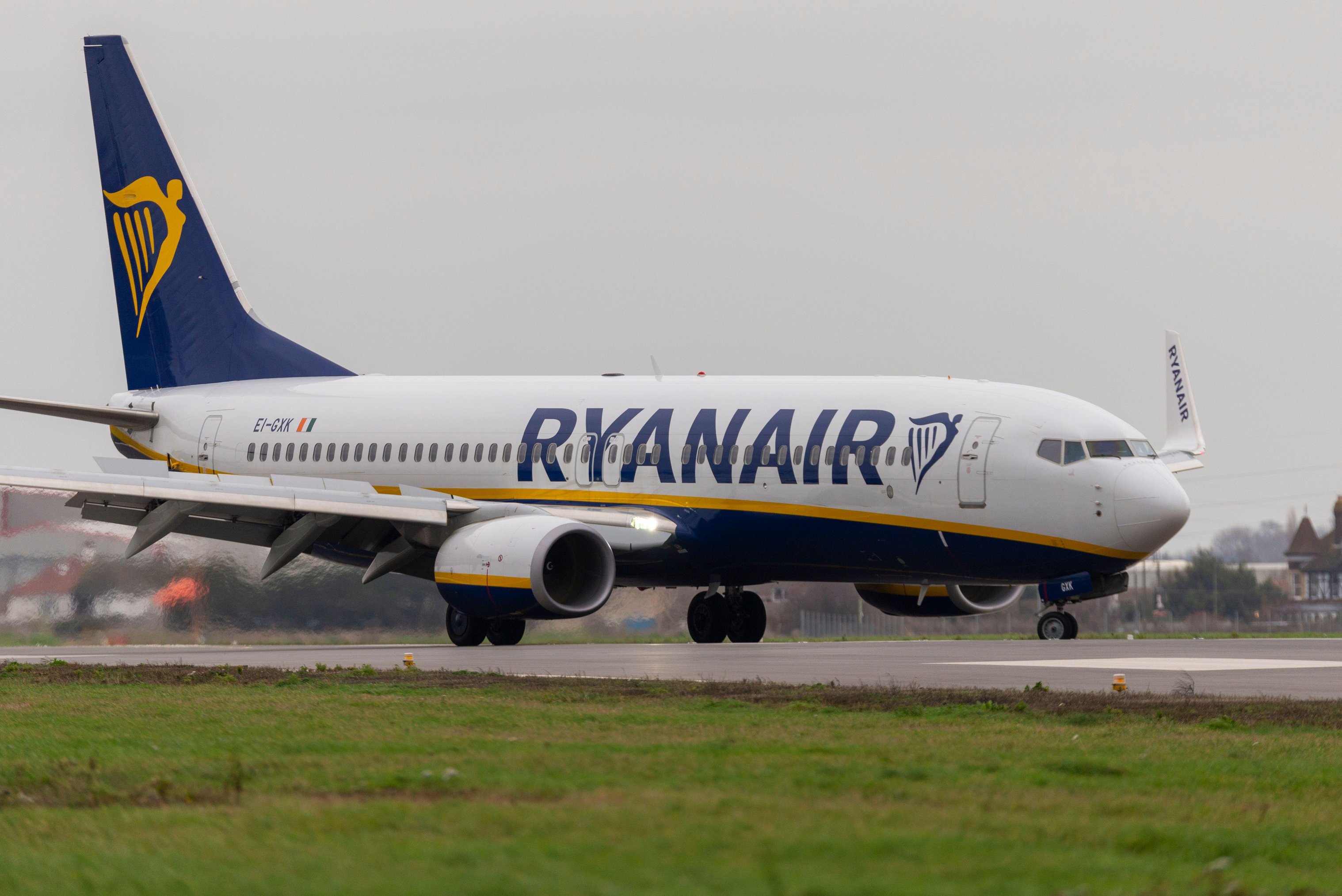 The low-cost carrier said its UK arm had agreed to Brexit contingency arrangements with the CAA two years ago, which would allow them to keep operating, but that the authority had introduced new regulatory barriers on Sunday, 10 days before Britain's Brexit transition period ends.

In a statement, Ryanair did not say what the policy changes were but that the "unjustified restrictions" made the routes "impossible".

A Ryanair spokesperson said: "We are disappointed to have to cancel 12 UK domestic and international (Morocco and Ukraine) routes from London, Manchester, Liverpool, Edinburgh, Belfast and Derry, because of the CAA’s unexpected policy-shift late last night.

"Ryanair UK had agreed Brexit contingency arrangements with the CAA two years ago and cannot comply with its new and impractical requirements at 10 days’ notice.

"We call on the CAA’s David Kendrick and his management colleagues to respect this long-standing agreement and the CAA’s own established policy in order to facilitate the return of these routes as soon as possible.

"We wish to ensure that UK consumers can continue to avail of Ryanair’s wide choice of destinations and Europe’s lowest fares after Brexit.  Sadly, the CAA does not share our vision for the UK’s connectivity and would rather have airlines jump through new unnecessary hoops while consumers face less choice, less competition and higher fares." 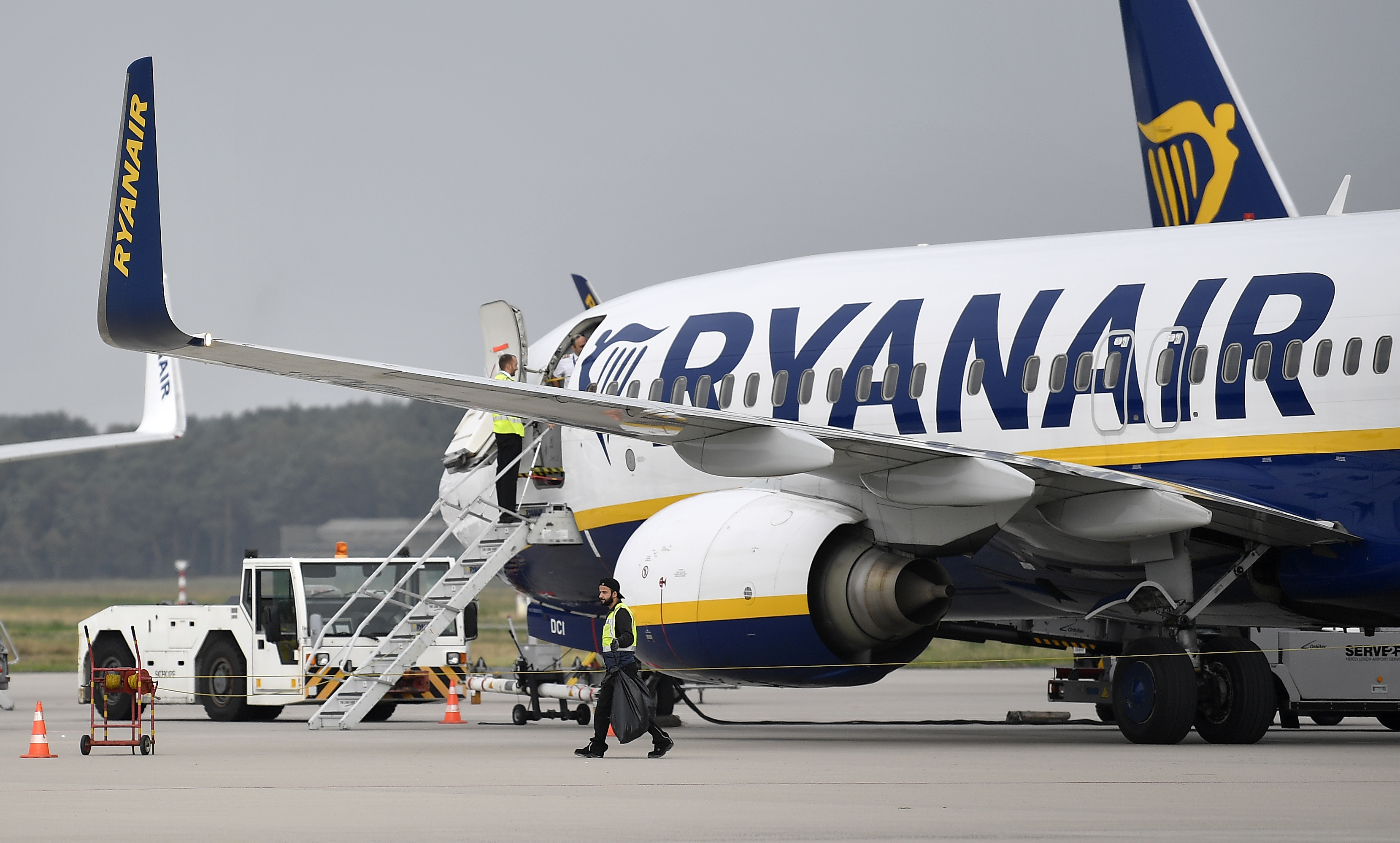 In response, the CAA said it was incorrect for Ryanair to state that it has changed its wet-leasing policy at short notice.

According to the Financial Times, wet leased aircraft are often leased with less crew, maintenance and insurance.

An industry expert told the FT that Ryanair has used the foreign-owned aircraft in their UK subsidiary during the pandemic, which meant it broke the rules.

CAA Consumers and Markets Director Paul Smith said in a statement: "It has been our long-standing position that a UK airline with a significant presence in the UK, such as Ryanair UK does, should not rely heavily on using wet-leased, foreign-registered aircraft to undertake their operations.

He also added that the position had nothing to do with the preparations being made for the end of the transition period on December 31.

Millions of Brits could even be barred from entering EU countries from January 1 unless they renew their passports.

Tourists heading to the Continent will need at least six months remaining on their travel documents under rules set to be introduced at the end of the Brexit transition period.

Here is everything you need to know about your holidays in the case of a No Deal Brexit.