RYANAIR has slashed the price of PCR tests for travellers this summer, offering packages for just £60.

The low-cost airline, who has teamed up with test provider Randox, will let any passengers book the tests for half the standard cost. 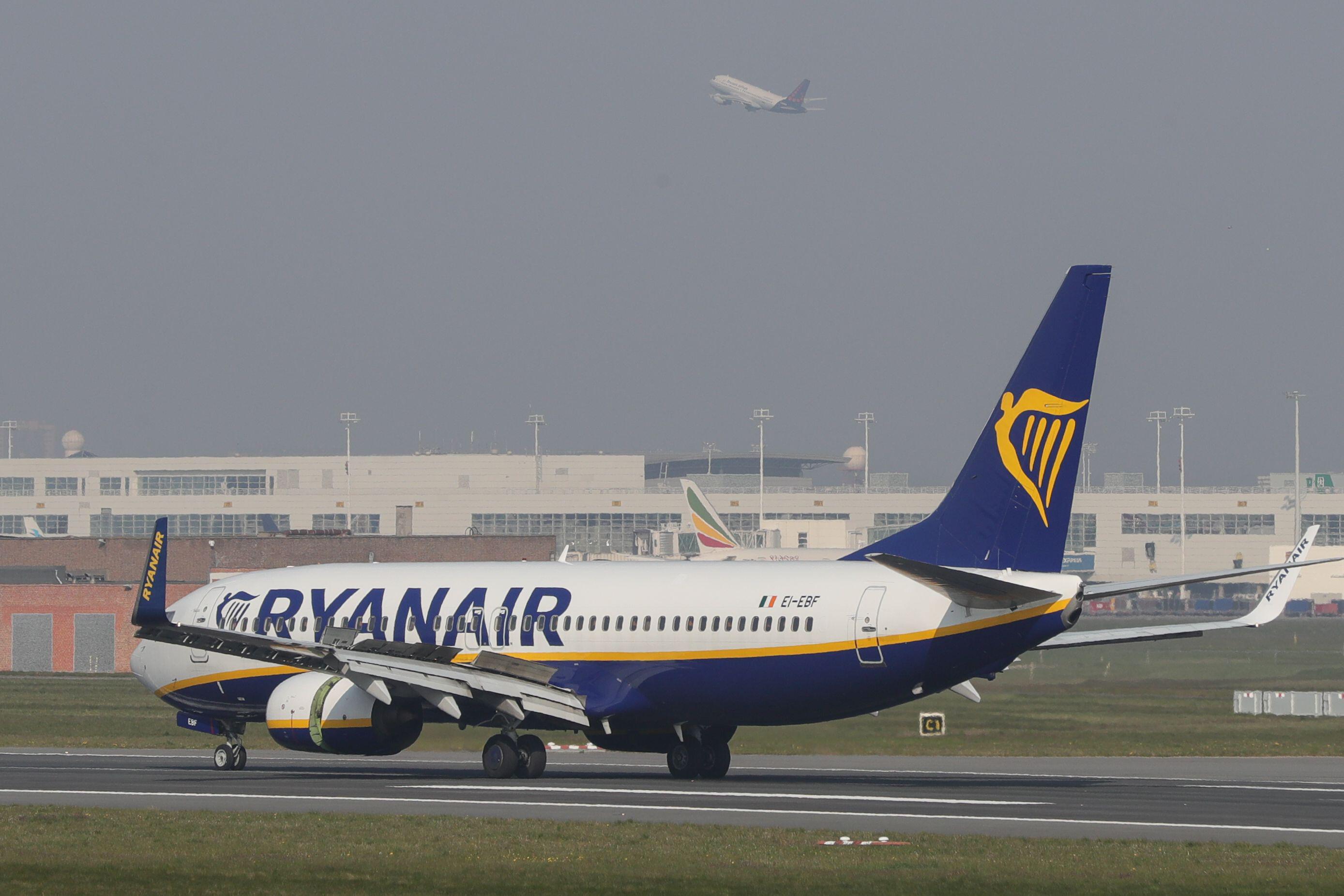 A number of countries, which include Spain, Greece and Portugal, all require a negative Covid test before travelling, often taken up to 72 hours before arrival.

Using the code RYANHTK21, passengers can pay £60 instead of the £120 for an at-home testing kit, with results the next day.

Passengers can do the nose and throat swabs themselves, and drop them off via a Randox Health Clinic or by a courier.

Ryanair is also offering discounted Covid tests for passengers requiring tests on day two and eight of their quarantine.

Anyone returning from "amber list" countries will need to have both of these tests during the mandatory ten-day self-isolation period. 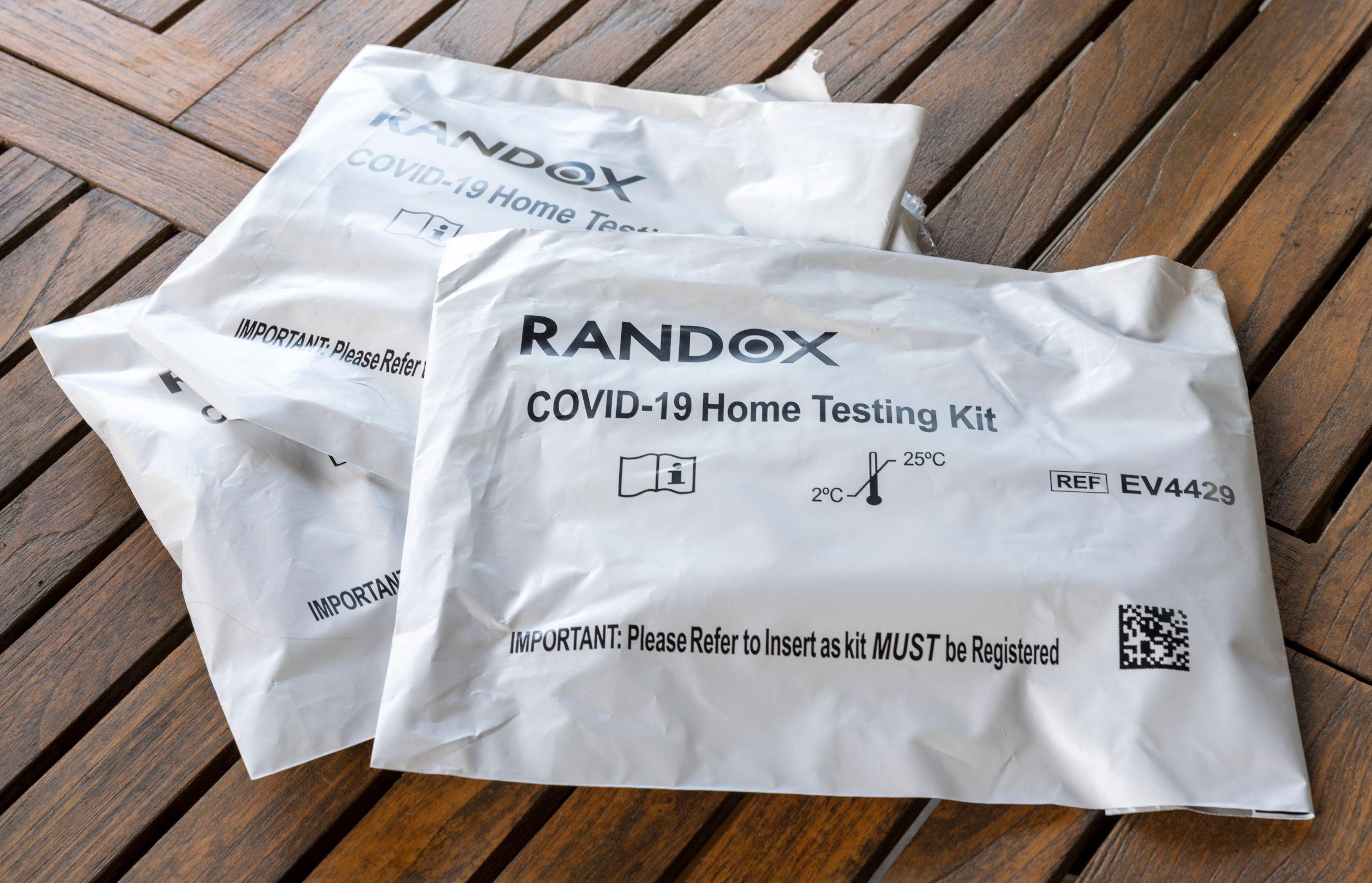 Other airlines and tour operators are currently offering discounted PCR tests if a country requires them too.

The government has previously said that they are looking at ways to reduce the costs of the tests required when returning to the UK, which can make a family holiday hundreds of pounds more expensive.

Transport secretary Grant Shapps has vowed to "drive down" the cost of gold-standard PCR swabs within weeks and told companies that don't "play ball" they'll be blacklisted.

It has been suggested that Brits could instead use lateral flow tests, which are being provided for free right now, to take on holiday so that they can be used before returning to the UK.

However, lateral flow tests do not show variants, which is what the UK is keen to keep out of the country, in particular the South African and Indian variants.

Holidays abroad are expected to go ahead again from May 17, although only to limited countries on the "green list" of the traffic light system.

It is feared that only a few destinations may make the list, as it depends on the country's Covid situation as well as vaccination rollout – with many European destinations still much further behind the UK.

Malta, Gibraltar and Portugal could be the few European destinations to make the list, along with Israel, the Maldives and the US.