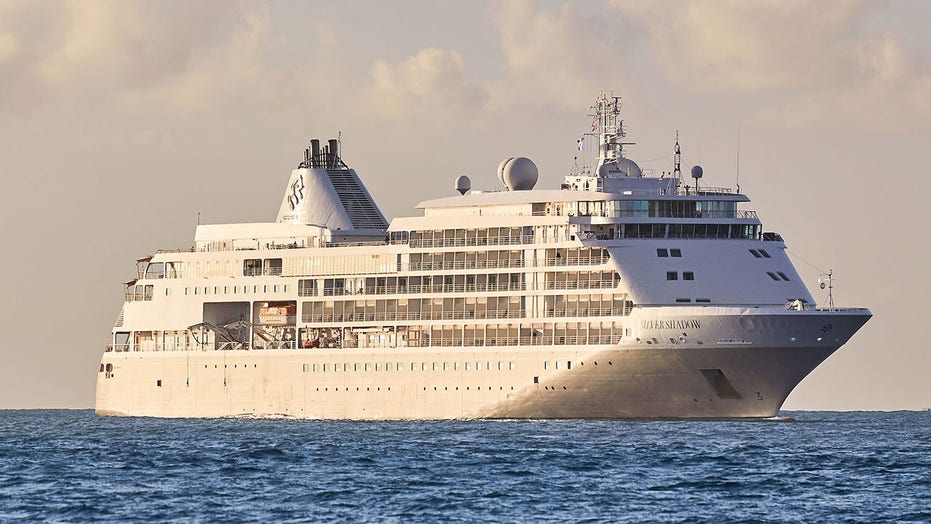 Did these people tell their bosses they’re taking 139 days of vacation?

Luxury cruise line Silversea says it’s sold every spot on a five-month cruise around the world, set to sail around the Southern Hemisphere in 2023. 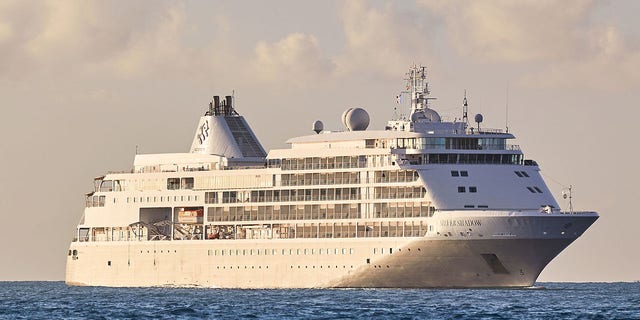 The Monaco-based line, which is owned by Royal Caribbean, announced the news Tuesday, teasing the quick bookings for the "South Side Story – All the World’s a Stage" trip as the most successful in the brand’s history.
(Silversea)

The Monaco-based line, which is owned by Royal Caribbean, announced the news Tuesday, teasing the quick bookings for the “South Side Story – All the World’s a Stage” trip as the most successful in the brand’s history. The Silver Shadow ship will depart Sydney, Australia, on January 10, 2023, making stops in 66 destinations in 34 countries on five continents, with a final destination of Fort Lauderdale, Florida, set for May 28.

“We are delighted to have seen unprecedented demand for our World Cruise 2023, South Side Story, which sold out within hours of its general opening,” Roberto Martinoli, Silversea President and CEO, said in a news release. “The most successful World Cruise launch in the history of our cruise line, this triumph pays testament to the strong demand we are seeing in the market, particularly from affluent, sophisticated travelers.” 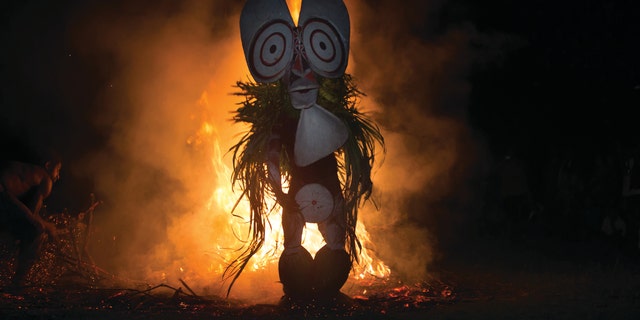 According to Silversea, "guests will gain insight on the life and traditions of these remote island communities — from the water drumming women of Vanuatu to the Baining fire dancers of Papua New Guinea."
(Silversea)

First stops of the 139-day itinerary include calls in Tasmania, New Zealand, Melanesia, Micronesia, the Philippines, Hong Kong, Bangkok and Singapore. From there, the Silver Shadow will cruise to Mahé, Myanmar, Sri Lanka, the Maldives, and explore more of the Seychelles. 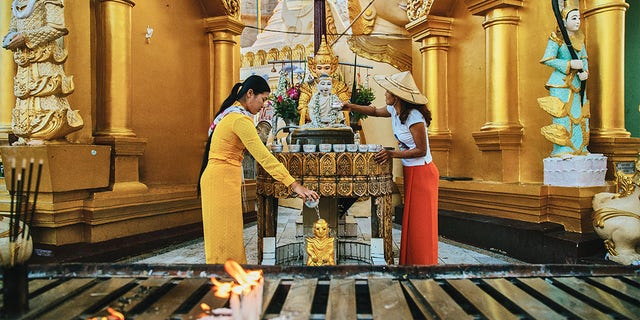 Guests will spend three days exploring Myanmar’s architecture and pagodas, such as the Shwedagon pagoda in Yangon.
(Silversea)

The luxury liner will cruise along the west coast of Africa to Dakar, hitting Namibia. Angola, and Ghana, among others. Across the Atlantic, travelers will be treated to an epic cruise on the Amazon River, a first for Silversea. Visiting two river towns in Brazil and Île Royale in French Guiana, the Silver Shadow will tour the Caribbean, stopping in Mayreau, St. John’s, Gustavia, and San Juan, before reaching Florida. 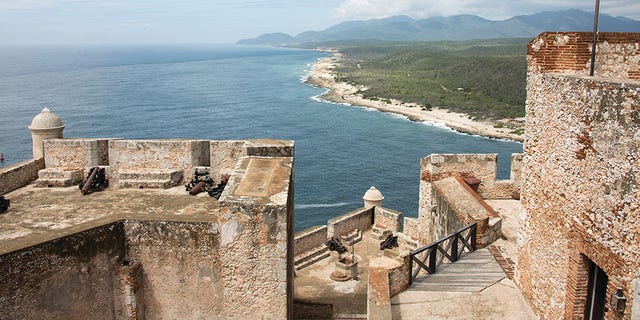 The Castillo San Cristóbal in San Juan, Puerto Rico, is among the sights that guests can seek out when the voyage comes to the Caribbean.
(Silversea)

As expected, this grand tour of the Southern Hemisphere costs a pretty penny. Fares for the 2023 world cruise range from $74,000 to $278,000 per guest, based on double occupancy. The luxury Silver Shadow, which was recently refurbished, has a capacity of 388 guests.