SINGLE-shot "jab and go" Janssen vaccine has fuelled the hope of Ibiza holidays for Millennials this summer.

The vaccination, which only needs one dose give the highest Covid protection, could be aimed at the 18-30s.

🦠 Read our coronavirus live blog for the latest news & updates… 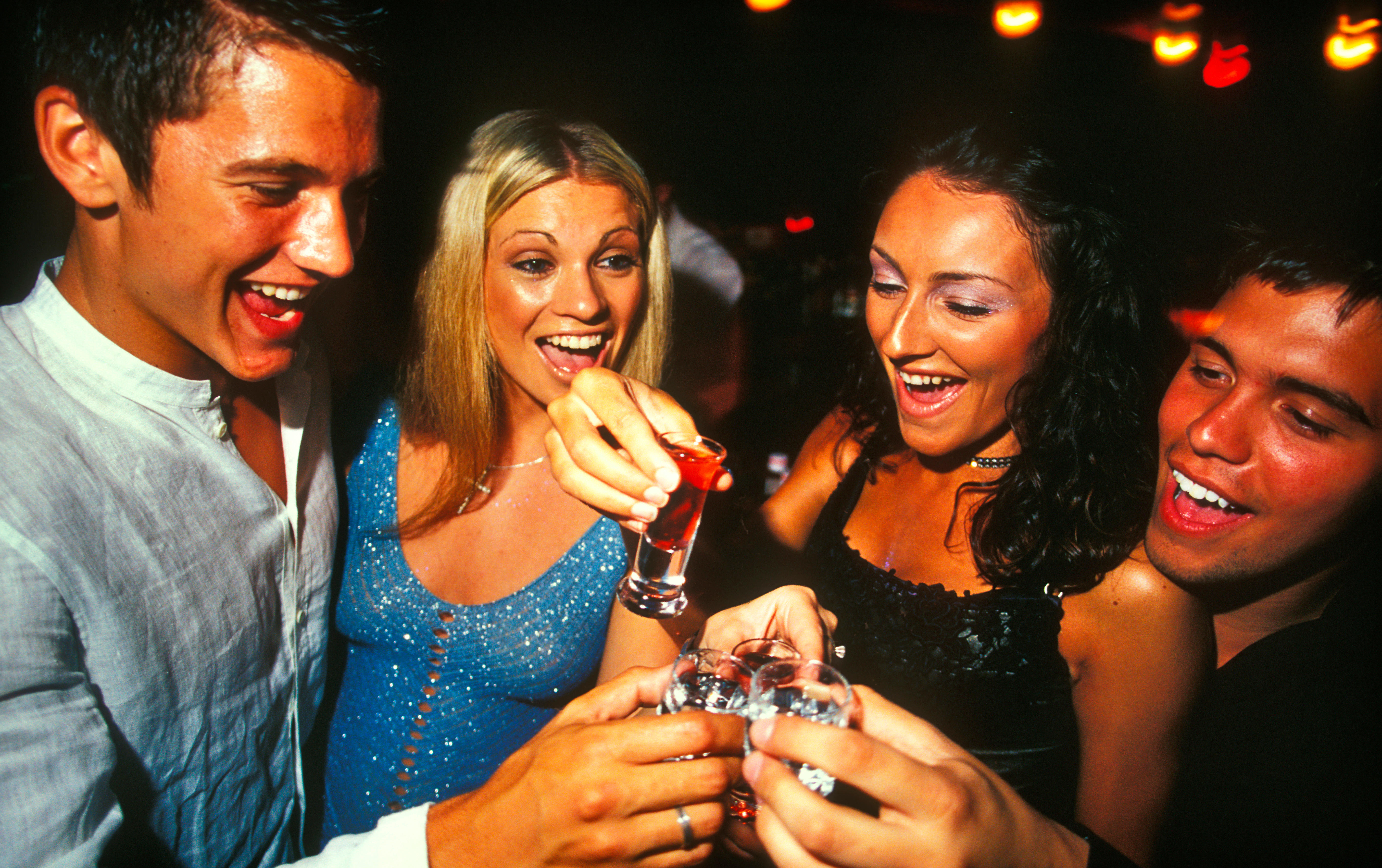 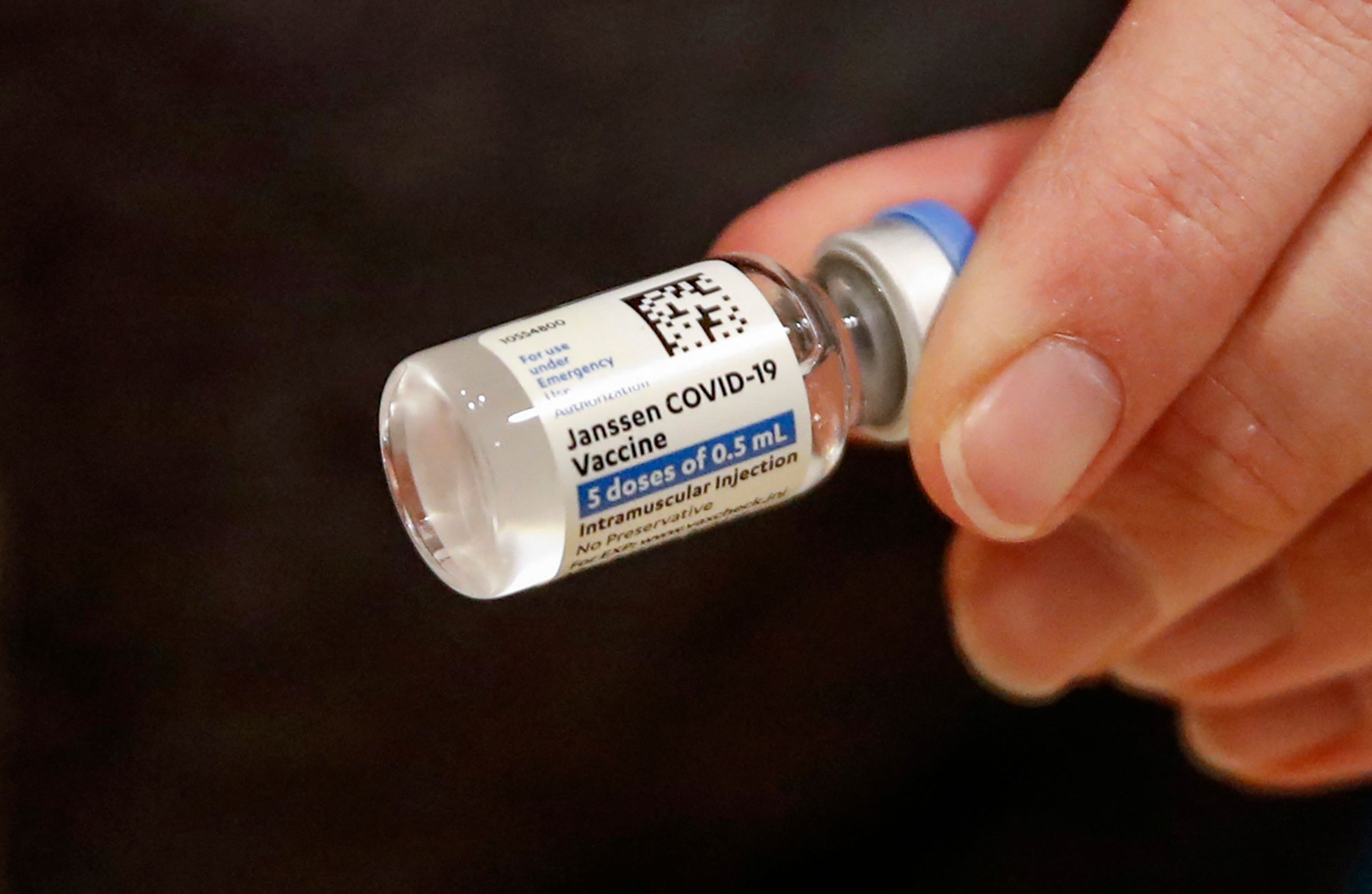 The UK has already secured a deal for 30 million doses of the Janssen jab, made by Johnson & Johnson, which could cover half the population.

It is thought the first of these game-changing shots will be going into people's arms by July at the earliest.

Although only one jab is needed, anyone getting the Janssen vaccine would still need to be careful for three weeks to allow the antibody response to properly develop.

It is not a case of being instantly protected the same day you get your shot.

One source told The Telegraph: "Where it will be useful is it could work really well for the younger cohort – the 18-29 year olds.

Anyone receiving the AstraZeneca or Pfizer vaccine has to have two jabs, 12 weeks apart, before being fully inoculated.

Professor Neil Ferguson said that holidays should only go ahead when all over-50s are vaccinated, which will be late summer.

Youngsters had voiced fears they might miss out on going abroad if they hadn't got both vaccine doses yet due to their age.

Spain is hoping to have 70 per cent of adults vaccinated by June and wants to welcome back sun-starved Brits with Covid passports proving they have been jabbed.

Therefore, the Janssen jab could allow for younger Brits to jet off, fully protected after just one dose.

The Department of Health said all adults should be offered a first dose by the end of July, in line with the current timeline.

But as Janssen's vaccine has not yet been approved by the MHRA, no comment has been made on how it would be distributed when officially in the rollout.

How many vaccines has the UK ordered?

Holidays could kick off again from May 17, with flocks of people bored with staycations heading to spots on the approved list.

The move, to be unveiled by Boris Johnson tomorrow, will see Bahrain, Dubai and the US top destination wish lists.

UK medical regulators are now formally assessing the safety of the Janssen jab after it was approved for use in the United States.

Health Secretary Matt Hancock said earlier this year "if the jab is approved this could significantly bolster our vaccination programme, especially as a single-dose vaccine".

It also costs as little as £7 per dose, making it cheaper than some of the other vaccines – but about the same as two doses of the Oxford jab.

Boris Johnson is set to make four big Covid announcements tomorrow as he lays out England's next steps out of lockdown, including more on holidays.

It comes as Brits will take to the dancefloor in nightclub trials – as part of tests to get the country back up and running out of lockdown.

A number of pilot schemes, including the FA Cup final, will be in place until mid-May. 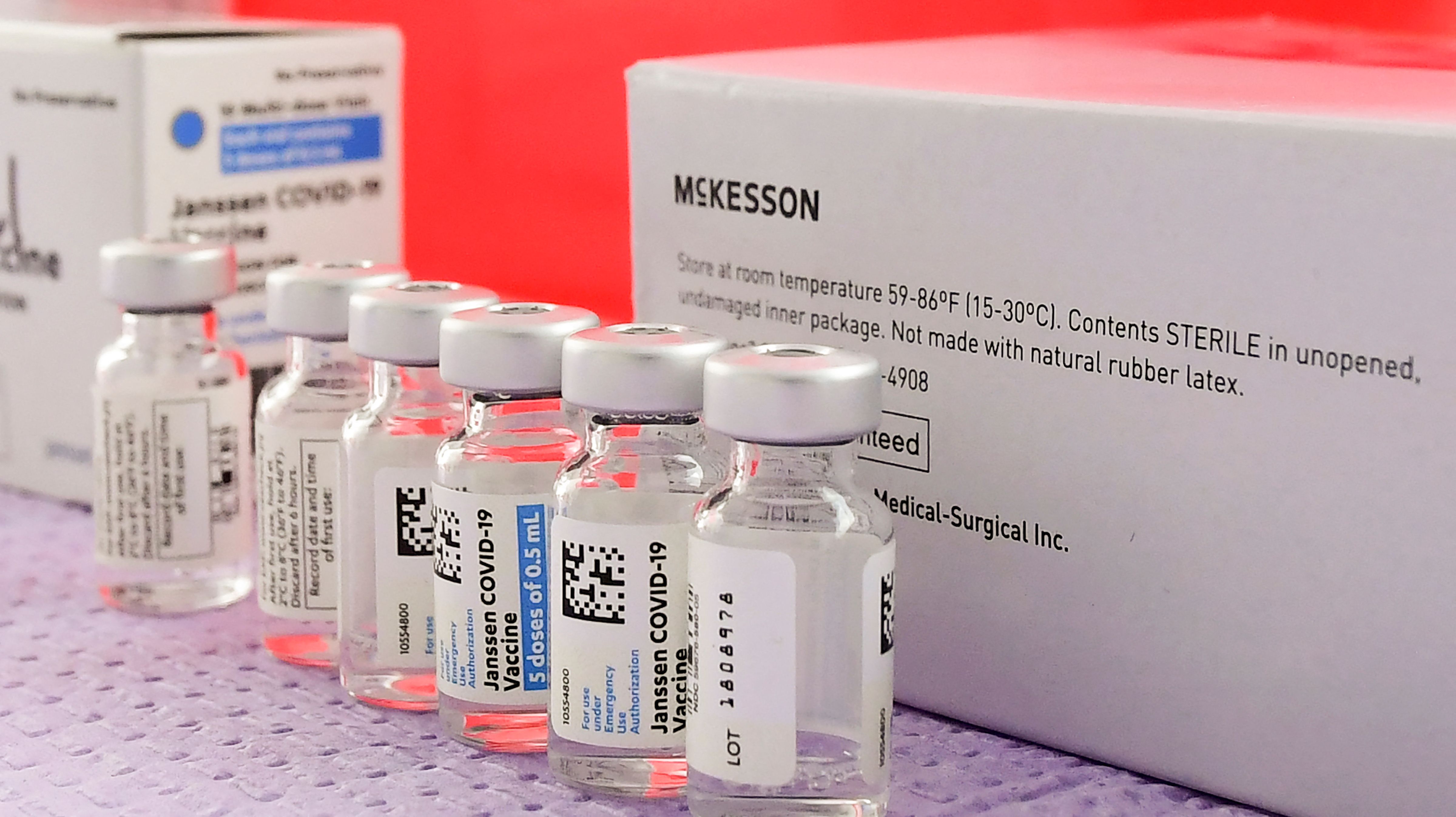