BRITS are being offered some of the cheapest holidays in Europe for years, thanks to a huge fall in demand during the pandemic.

For a week-long break in August  – peak holiday season – travel companies are being sold for 40 per cent less than last year, on average. 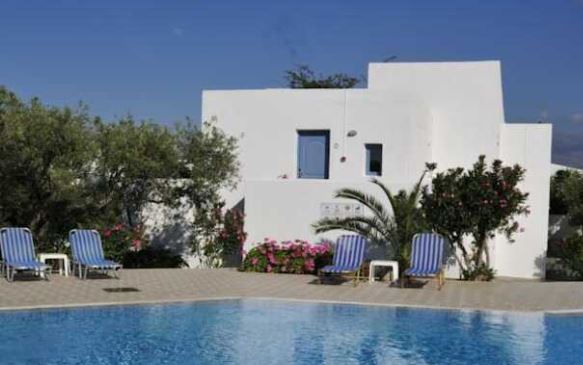 According to the holiday comparison site Travel Supermarket, customers are being offered more for their money, more stars and an increased board type.

Spokesperson Emma Coulhurst said: “For the height of summer in August, these are some of the best prices on offer we’ve seen in the outbound market for many years.

“Comparing prices across the market, there have been average fall in prices of seven night holidays during lockdown for summer holidays of up to 40 per cent year on year – there is massive discounting.

“There are discounts across the board, including at the four or five star end of the market, with 4 or 5* holidays to air bridge destinations starting from under £300pp for a week during August."

She continued: “These prices would normally be hard to find for a three star overseas week in the sun in the summer.

“It's cheaper to holiday abroad than at home.”

When Sun Online Travel looked, we found holidays for as little as £177pp for seven nights in Fuerteventura, flying from Luton on July 17, based on a family of four sharing.

There was also a seven-night stay at a four-star hotel in Marbella , flying from Southend on August 15 on a room only basis for £246pp, based on a family of four sharing.

Alternatively, a stay at a four-star hotel in Sardinia costs as little as £234pp on a room-only basis, when flying from London Stansted on August 8, based on a family of four sharing. 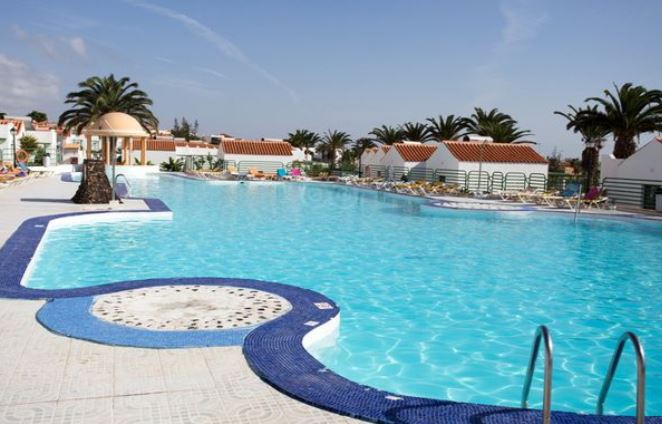 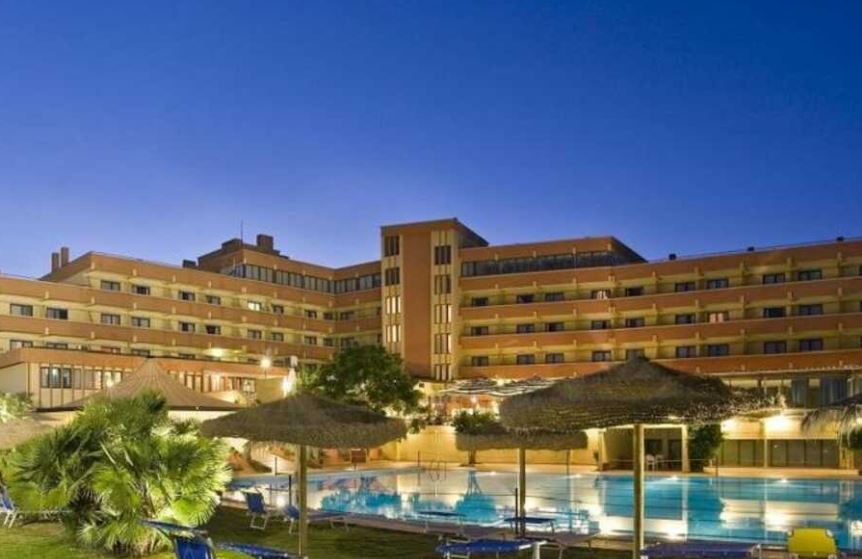 There are also holidays in Greece, including flights, in August from as little as £201pp for four-star rated properties via On The Beach.

Prices were correct at the time of publication.

While demand is still low for holidays at this time of year, this weekend saw a surge in bookings for a number of countries where air bridges are expected to be announced this week.

The first four countries have confirmed that British holidaymakers won’t face any quarantine measures on arrival there.

However, Greece has just announced that it is extending a ban on UK flights until July 15 because of the high number of coronavirus cases.

The most popular searches for Spain were to the Balearic Islands, Canary Islands and to the Costa del Sol and Costa Blanca.

It should be noted that while the government has confirmed that it is putting air bridges in place, they have not yet been announced and the Foreign Office still advises against all but essential travel.