THE best staycation spots for families have been revealed – and it isn't where you may think.

Despite coastal regions Cornwall, Devon and Kent being popular during the summer, it was London which came out on top. 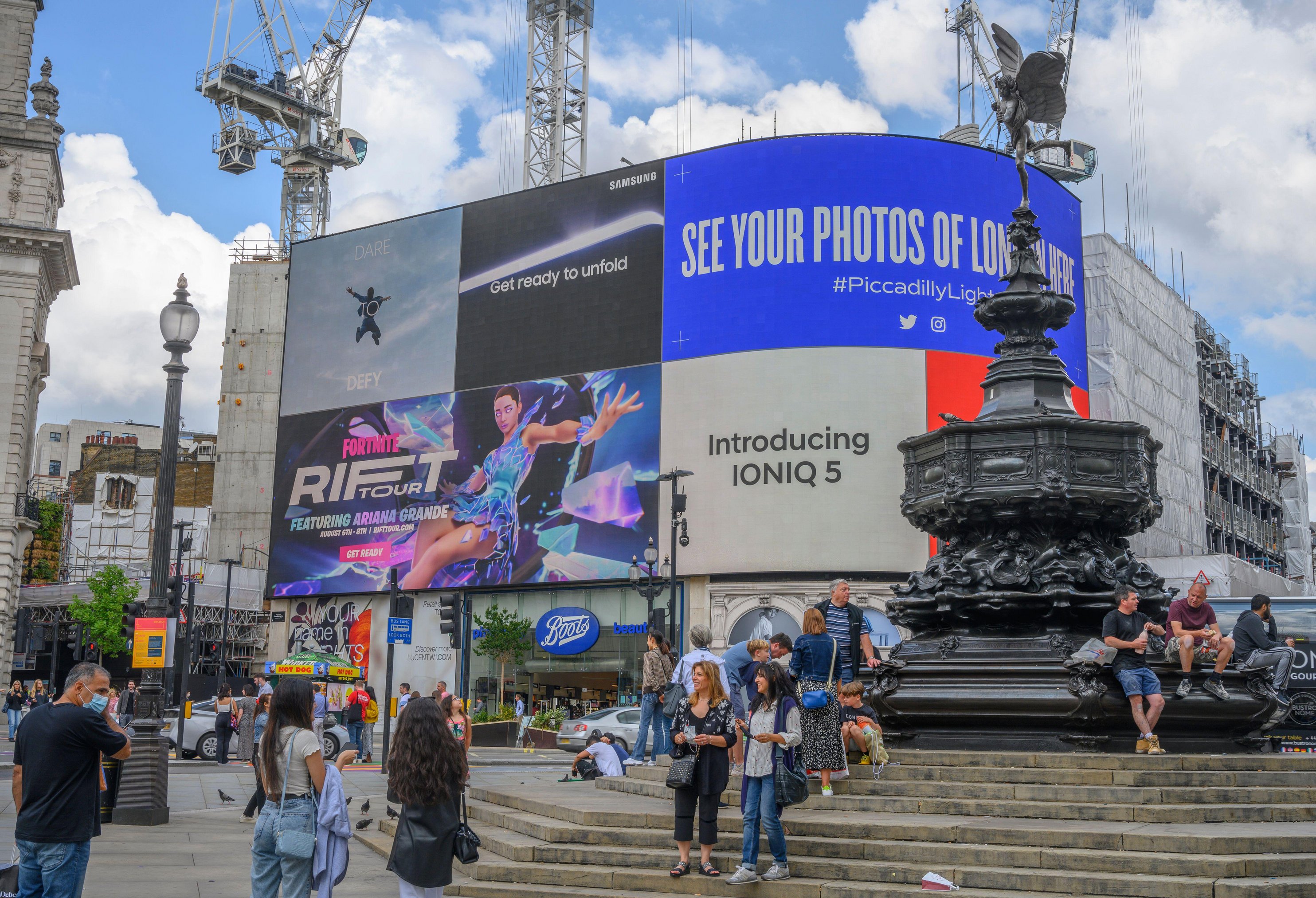 The capital city was found to have the best free activities, especially those which were family friendly, as well as the best cheap eats using Trivago and TripAdvisor.

The study looked at more than 100 staycation destinations and was conducted by Shoe Zones, who also looked at the average cost per night as well as the average temperature and rainfall, according to World Weather Online.

Anthony Smith, chief executive at Shoe Zone said: “With international travel remaining uncertain, summer 2021 is set to be the summer of the staycation.

“Whilst demand is particularly high for locations such as Cornwall and Devon, we wanted to conduct some research into other locations around the country which would be perfect for a family break.

“We hope our guide provides some useful inspiration for families that may not have planned a break yet and looking to book a last-minute getaway."

City breaks have never been cheaper, according to experts, as families are instead heading to the seaside for their holidays this year.

Jane Pendlebury, CEO of The Hospitality Professionals Association (HOSPA), told Sun Online Travel that families wanting a bargain should opt for cities instead of the coast this summer, with some of them at just 25 per cent occupancy during the week.

When asked if this was the best year to go on a city break, she said "definitely," adding: "There are deals left right and centre, and its not as busy."

Hotels have even slashed prices as low as £16 due to low occupancy, with hotel booking engine provider Avvio reporting that bookings at major city hotels are down over 80 per cent in comparison to two years ago.

We've found some other amazing city break deals from £20 per night. 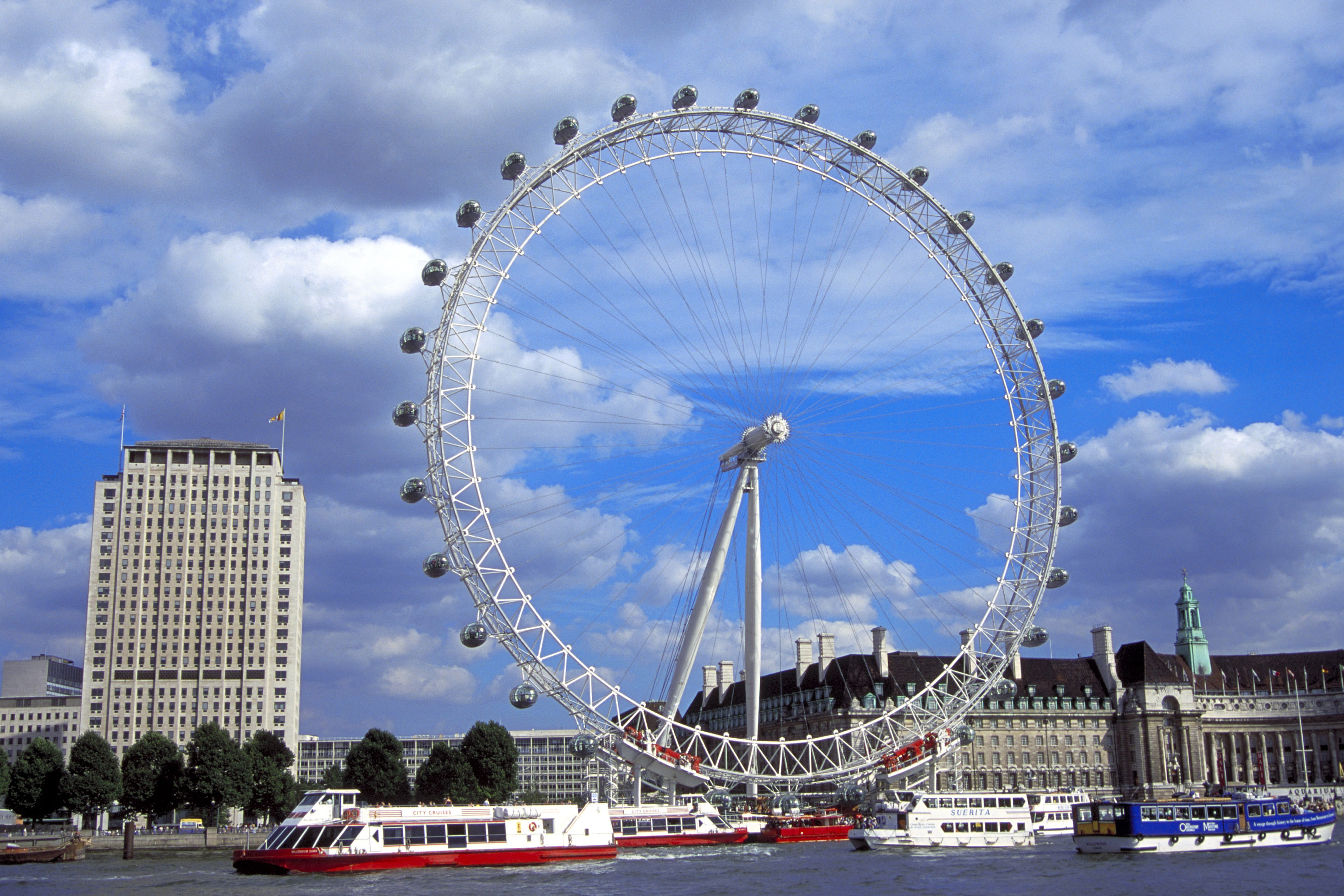 Top 10 best staycations for families in the UK: