Be a freewheeler! It’s 50 years since Easy Rider, but the route the characters rode, from LA to New Orleans, still offers a unique insight into the soul of America

The donkey has a sticker on his forehead that reads ‘do not feed me anything’.

Oatman mules look harmless enough but this old Arizona mining town on America’s Route 66 is a rich seam of unlikely attractions for anyone on an epic road trip.

I’ve just arrived at Fast Fanny’s store in Main Street where they offer everything from T-shirts to shotguns. It’s the latest bizarre halt on my journey to celebrate the 50th anniversary of Easy Rider – one of Hollywood’s most iconic road movies. 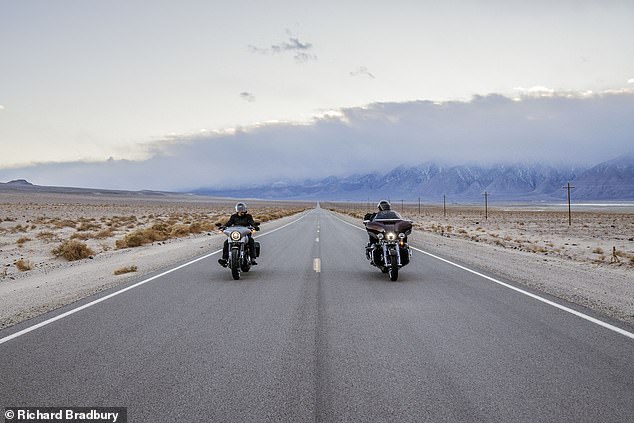 Oatman is a living ghost town that now thrives as an ‘authentic Western experience’. It’s also a Mecca for bikers. Easy Rider was a cult classic that turned lead actors Peter Fonda and Dennis Hopper into the coolest superstars on the planet back in 1969 – their hippy-esque, free-wheeling film a box office sensation.

And inside Oatman’s ramshackle motorcycle museum I’ve stumbled across a replica of Captain America – the film’s famous chopper bike that came to represent the counter culture of Sixties America. It may be old but the chrome fittings still give off a rebellious sparkle.

Characters Wyatt and Billy rode their Harley-Davidsons almost 2,000 miles from Los Angeles to New Orleans in the movie. Their stash of money from an ill-fated drugs deal hidden in a fuel tank. 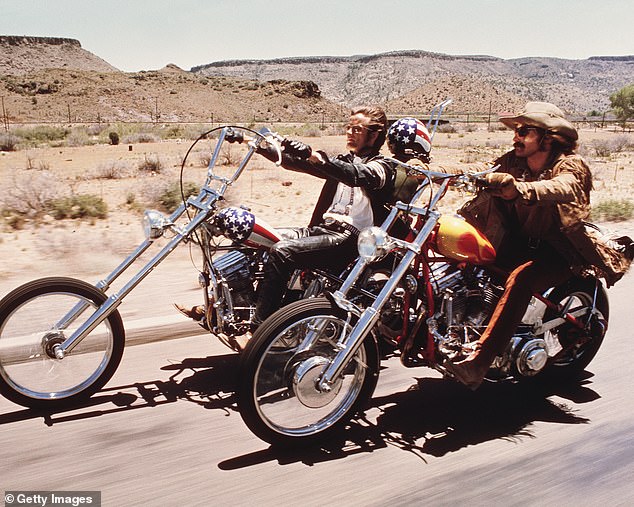 I’ve saddled up with photographer Richard Bradbury on two hired Harleys. Our week-long ride has been mapped out to follow some of the locations featured in the early part of the film.

Wyatt and Billy slept rough on their journey and got into all manner of scrapes. I’m looking for adventure but prefer more traditional accommodation – if only to ease the back pain of several days’ hard riding.

Our trip started a week earlier, planning a route in the famous Polo Lounge of the Beverly Hills Hotel. The upmarket restaurant is a favourite with the glitterati of Hollywood, and once a hide out for Hopper and Fonda, too. Our bikes have already been delivered to the nearby Waldorf Astoria usual form of hotel, where the transport is a limo.

The start point is Manhattan Beach, where leather-skinned locals vie for the best sunbathing. 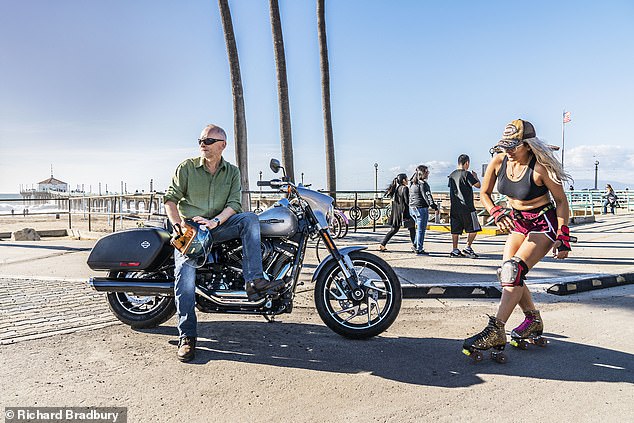 Jeremy Taylor sits on his Harley-Davidson at Manhattan Beach in California, his starting point

It would be tempting to stay and soak up the Pacific breeze, but like Billy and Wyatt, we’re on a journey. Soon our bikes are zooming north on Highway 14, past Palmdale and Lancaster to Mojave, near the gateway of Death Valley National Park.

The Oasis at Death Valley was once a tourist destination for wealthy Californians who wanted to experience the uniqueness of desert the desert, where temperatures have reached a record 56.7c.

The extreme climate means most travellers visit only in the winter. Death Valley was the location for many of the iconic scenes in Easy Rider, too. And with Steppenwolf’s Born To Be Wild soundtrack blasting through my helmet headphones, Bradbury and I are living the dream.

Cruising south again past 20 Mule Canyon and skirting the Nevada border, we stumble across the Amargosa Hotel. Back in the Sixties, the late Marta Becket created a fully operational opera house here, miles from anywhere. Lacking an audience, she hand-painted characters on the walls and often danced to an empty auditorium. 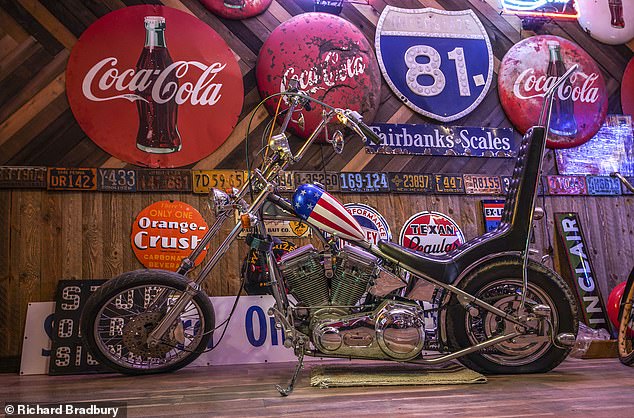 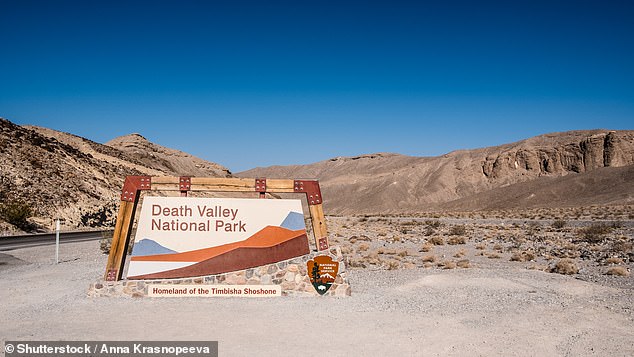 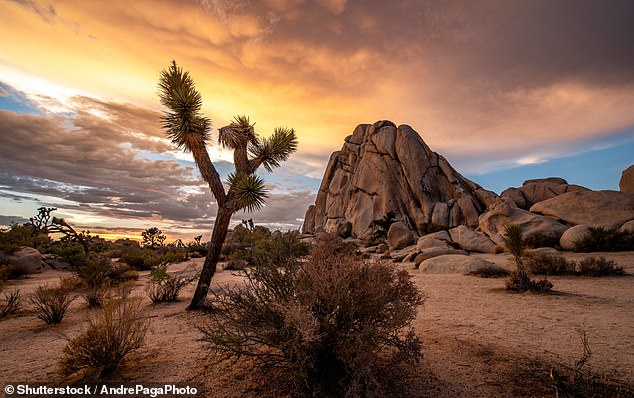 Three hours later we arrive at Café 247, where the T-shirt logo reads ‘In The Middle of Nowhere’.

The classic roadside diner features walls smothered in oily automobilia from the golden age of American muscle cars. Outside, another replica of Captain America is fixed to the roof.

Further south again is upmarket Palm Springs, a playground for LA’s rich and famous. Bradbury and I collapse on our beds at boutique hotel Villa Royale, with our fly-splattered bikes resting in the parking lot. There’s a heated pool and a glitzy bar.

The next day we head east, past Joshua Tree National Park, the inspiration for U2’s seminal album. Then it’s north again to Needles, passing ghost towns such as Oatman that were left to crumble in the Dust Bowl of the Great Depression. Big skies and huge scenery just add to the drama.

Our final destination is the Pony Soldier Inn at Flagstaff – 200 miles further east on busy Interstate 40. Buffeted by lorries and trucks, we arrive at Wupatki National Monument and visit the Indian ruins where Billy and Wyatt famously camped for the night.

We’ve travelled more than 1,000 miles and met some interesting characters. Easy Rider may be 50 years old and less cool for the younger generation, but there’s still time to get your motor runnin’ and head out on the highway …