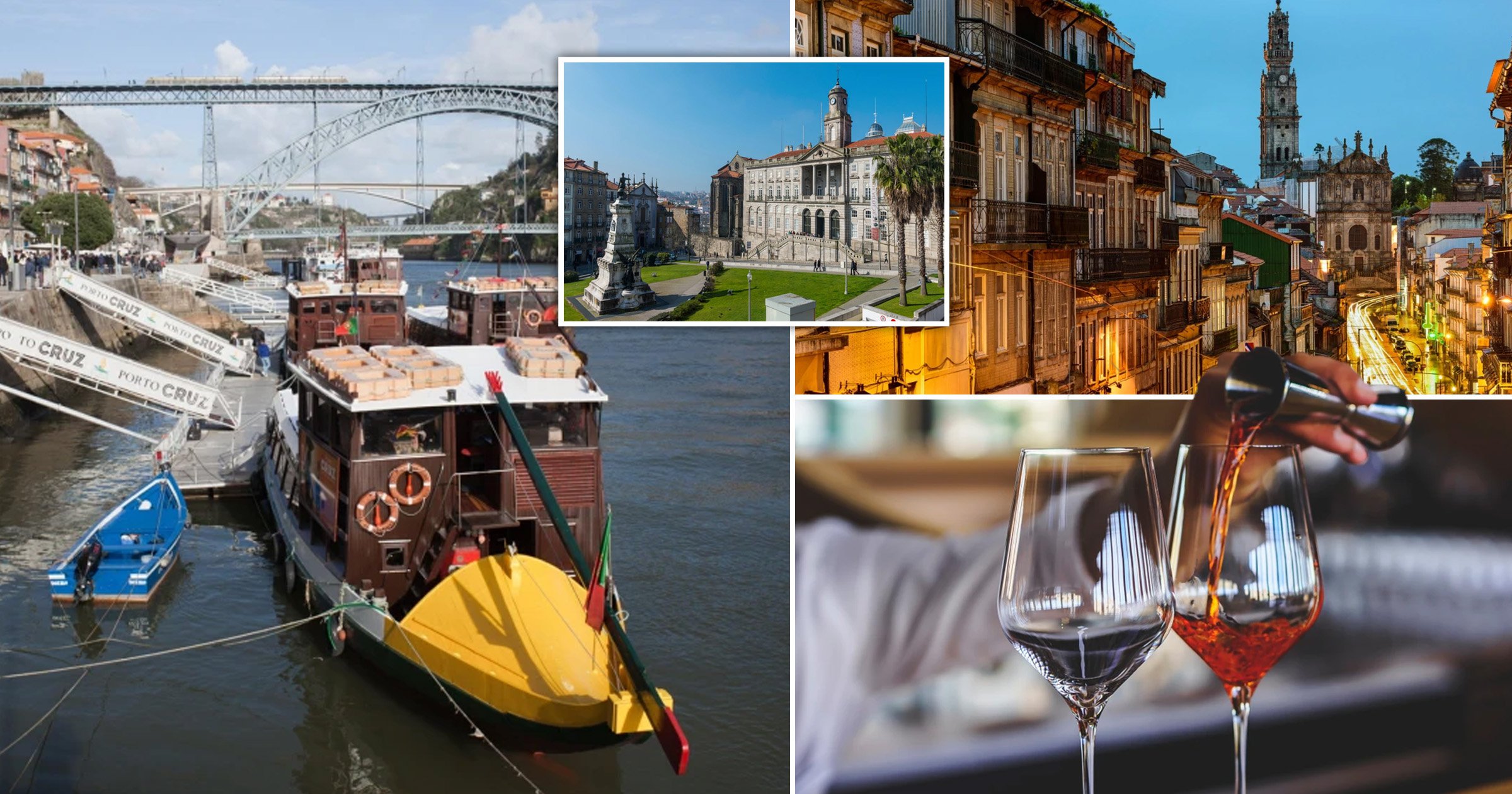 Portugal’s historic second city is full of endless delights – so many that you’ll need a list of highlights, and that’s where we come in!

From mind-blowing sound festivals to worlds of gorgeous wines, to superb sites of unique historical interest, we’ve got you covered.

Check out our picks below!

The Portuguese little sister to Barcelona’s annual genre-spanning hit festival is held at the Parque da Cidade and this year’s line-up promises to be a stonking one.

Headliners include Gorillaz, Beck, Pavement and Nick Cave And The Bad Seeds, with a host of artists and DJs from Black Coffee to Beach Bunny also taking to the stage.

Porto is globally renowned for – yes, you guessed it – port, the fortified wine typically produced along the river in the Douro Valley, then stored in a range of warehouses by the city’s waterfront.

Some of these warehouses were converted during the pandemic into World Of Wine, where you can discover more about Porto’s wine history and do tastings, check out the surprisingly interesting Planet Cork museum and, mop it all up at the chocolate museum as well as the site’s numerous bars and restaurants. Watch those belts, now.

Tickets from £29 (access to two museums), from World of Wine.

This magnificent building served as the city’s stock exchange and was constructed in the 19th century by several architects in an epic neoclassical style.

Details to look out for include the courtyard’s silver octagonal dome, a stairway adorned with busts by famous sculptors and the ceiling frescoes.

The building’s highlight, however, is the Moorish-style Arabian room, now used as a reception hall for Porto’s VIP guests.

As the name suggests, you’ll travel underneath six bridges on a boat tour that takes you up and down the Douro.

These bridges connect Porto to its neighbour across the water, Vila Nova de Gaia, and they include the spectacular Ponte Dom Luís I.

Designed by German architect Théophile Seyrig, a pupil of the great French engineer Gustave Eiffel, it consists of two layers, the upper for pedestrians and the metro, and the lower for road traffic.

For a spectacular view across the city, prepare to puff up the 240 rather steep steps of the tower of the beautiful baroque Clérigos church.

It’s 249ft (76m) high, and is the tallest bell tower in Portugal. It also holds 49 bells, which make quite the racket when they all go off at once – so be warned!