TRAVELLERS are going mad over a very strange method to getting some shut-eye on a flight.

The item, called the Dream Strap, ties your head to your headrest – so you can't move it while sleeping on the plane. 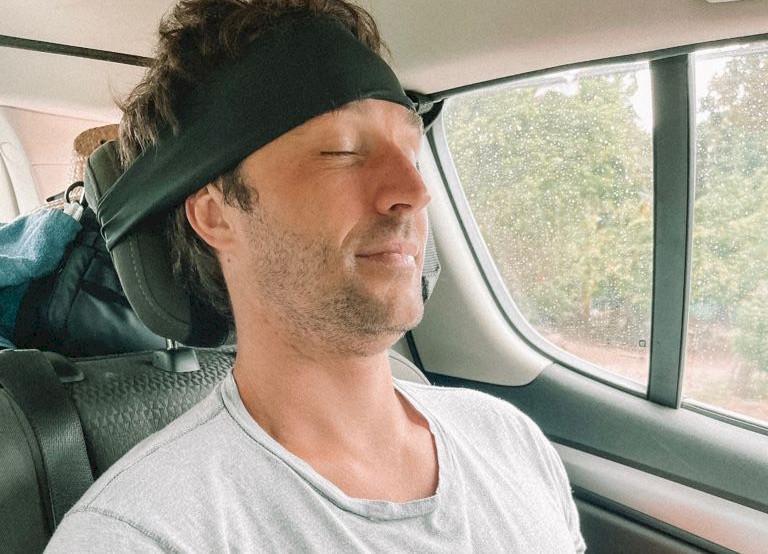 The strap goes around the head, with it shaped to go over the eyes.

Putting it around the seat, it covers the eyes like an eye mask and keeps the head in place, stopping the head from moving or lolling on a shoulder.

They explain on the website: "The Original Dream Strap is a pocket-size, travel accessory that prevents your head from falling forward when you fall asleep sitting up!

"Simple, sleek, and super compact – it works on planes, trains and automobiles."

While it is a rather unusual method to sleeping on a plane, people online are huge fans of the method.

Another added: "Haha I need this."

Someone else agreed: "Omg I love it."

The strap also relies on not having a rude passenger behind you, who may try and slip off the strap while you are sleeping.

It isn't the only strange technique used by travellers to sleep during flights.

A woman revealed that she used a neck brace to sleep on flights rather than a travel pillow with many passengers calling it 'genius'.

Bella Sapsworth, who used to be a flight attendant for Emirates, also gave her advice on how to sleep, saying: "Recline your seat. You pay for a reclining seat – so use it!"

And make sure to turn your travel pillow around as you have most likely been wearing it the wrong way. 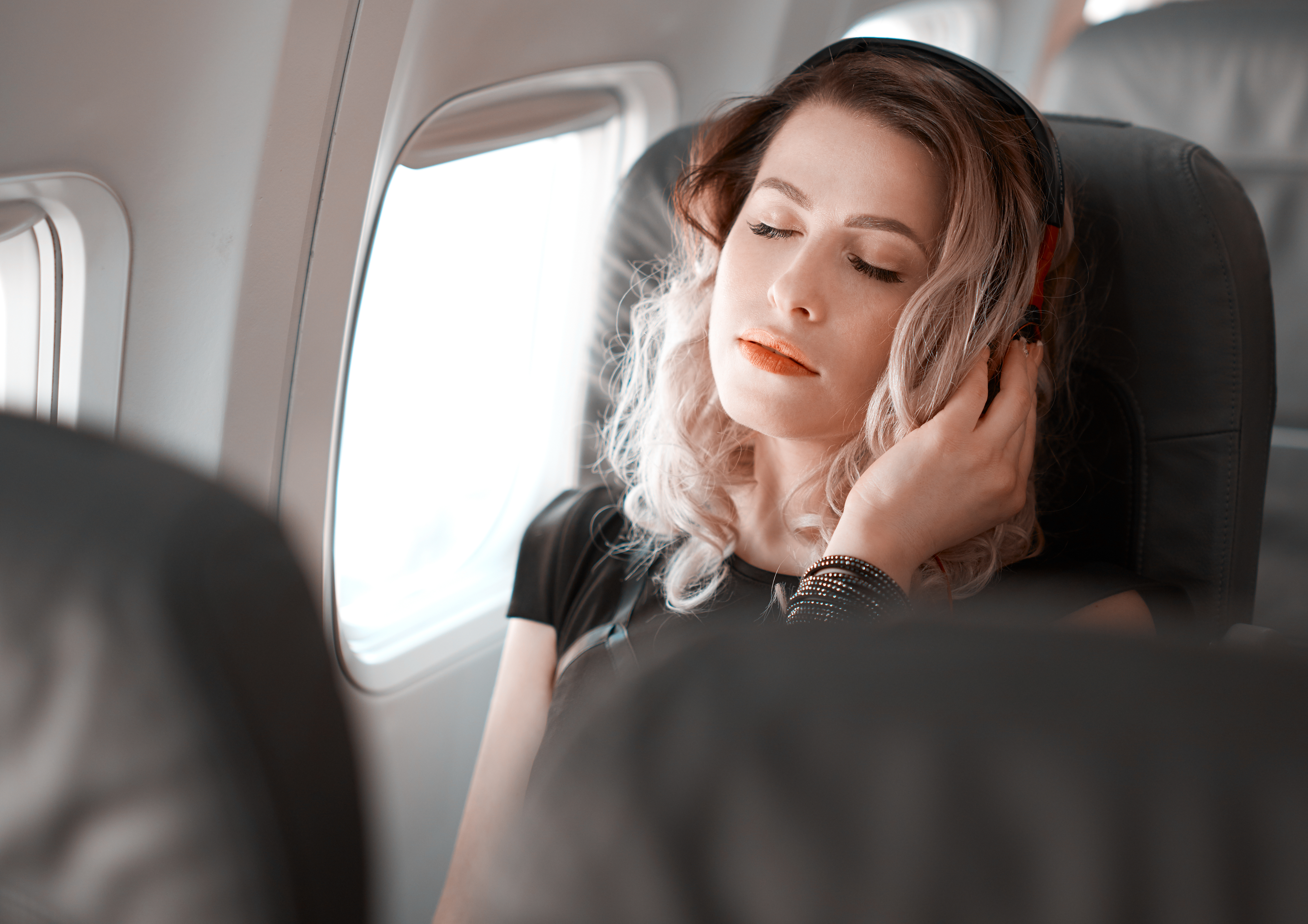