PASSENGERS from the UK must test negative for coronavirus before arriving in the US – following fears over the mutant strain.

From December 28, travellers will be required to provide a negative Covid test to airlines within 72 hours of their departure. 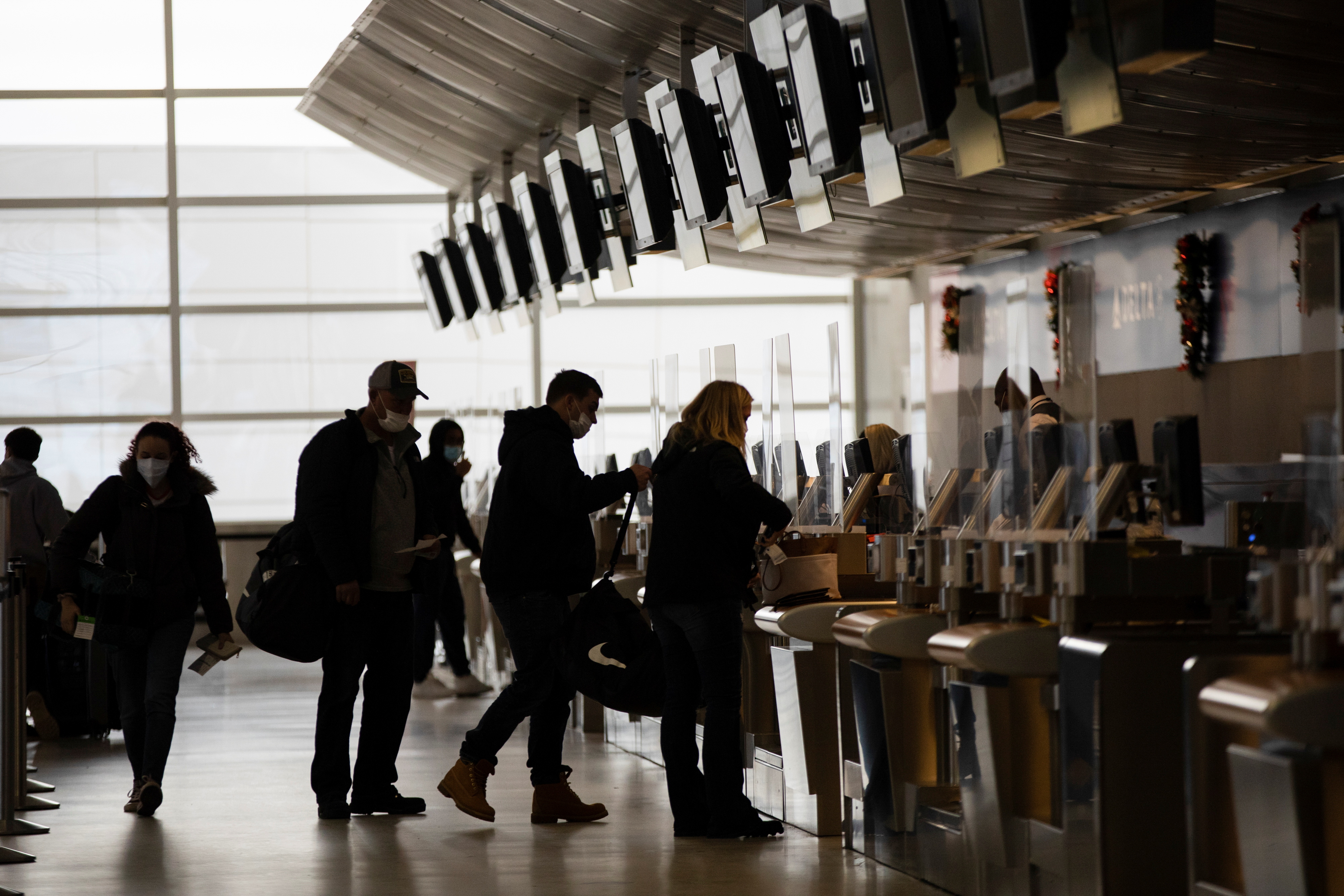 This comes as other countries have closed their borders to UK flights amid growing concerns over the mutant strain of coronavirus ripping through the South East of England.

US airlines have dramatically scaled back flying to the UK and Europe, after months of suspended flights since the outbreak of the virus earlier this year.

Just days ago, the US Centres for Disease Control and Prevention introduced quarantine rules for international travellers arriving in New York City.

And now the CDC said passengers must test negative via either a PCR or an antigen test before arriving to the US.

United Airlines and Delta Air Lines announced on Thursday that they were requiring all passengers on UK flights to test negative.

In Europe, authorities have imposed travel restrictions on passengers from the UK – including France, Spain and Portugal, ranging from full flight bans to a ban on Brits.

Some countries have lifted the blanket travel ban, such as the Netherlands, which now requires a negative coronavirus test from travellers instead.

Greece and Cyprus require a negative coronavirus test before arrival, as well as two in the country during quarantine.

The flow of goods from France was disrupted after Paris imposed a 48-hour blockade on people and lorries crossing the English Channel.

In the UK, half of all new Covid cases could be the new mutant strain discovered in Kent – as Brentwood in Essex has become the country’s infection hotspot.

The highly contagious new variant is behind a surge in cases in London and the South East, causing millions of Brits to be plunged into a Tier 4 lockdown over Christmas.

New figures released yesterday by Public Health England show a huge surge in infections in Essex, with Brentwood now the hardest-hit area of the UK.

It comes as Matt Hancock warned of a concerning new variant discovered in South Africa earlier this week, which is believed to be more transmissible.

The Health Secretary told reporters that two cases of the new strain had been identified in the UK, with both patients thought to have been in contact with people who travelled between South Africa and Britain in recent weeks.

Responding to the new variant, the Department for Transport imposed a ban on all flights from South Africa.

Anyone who has been in or transited through South Africa in the last 10 days is no longer allowed into the UK, other than British or Irish nationals who must self isolate. 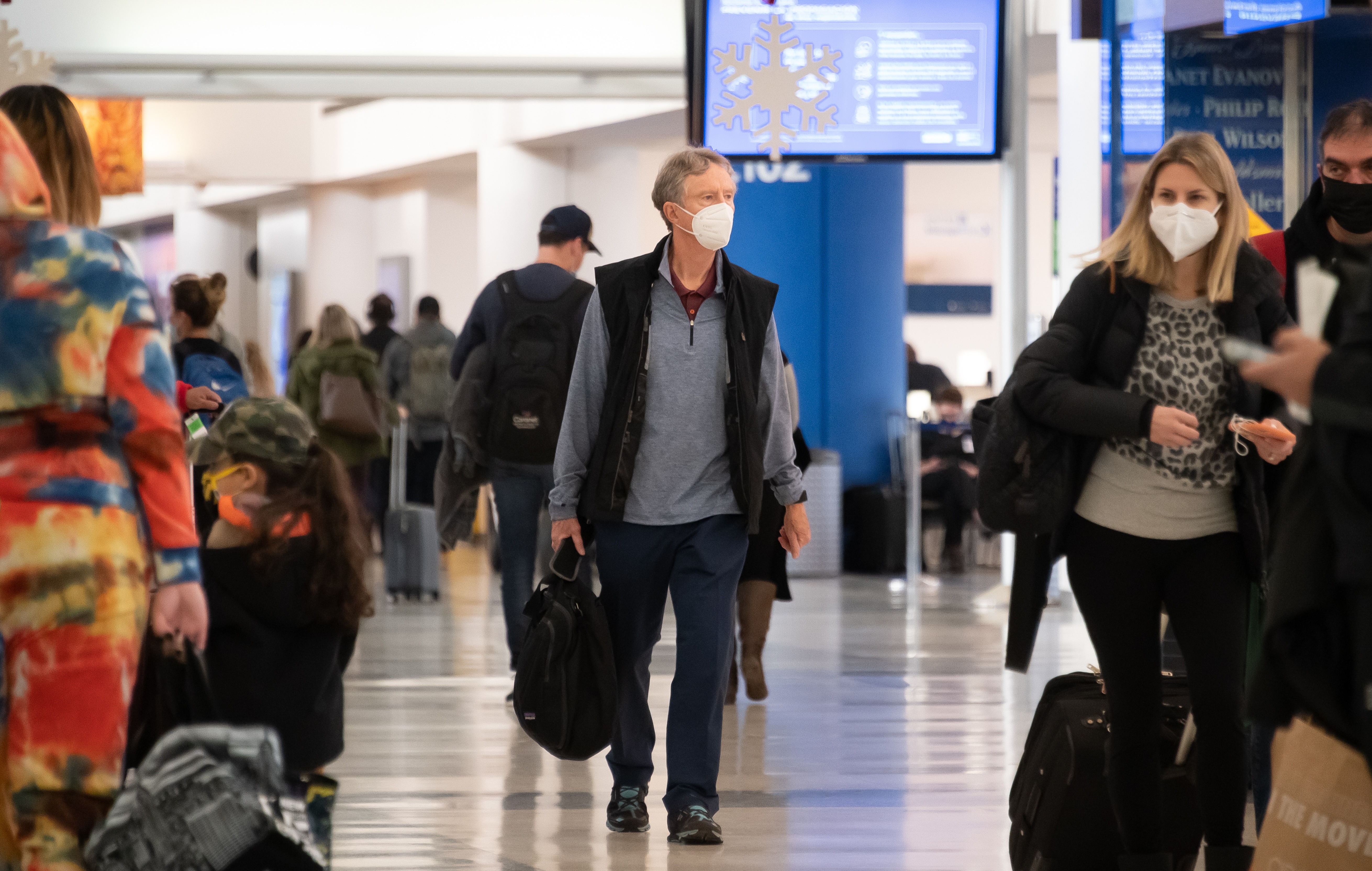