IF you think self-isolating during the coronavirus pandemic is grim, take a look inside 'the world's most haunted island' – where people were sent to isolate during the plague.

Poveglia Island, off the coast of Venice and Lido, Italy, is nicknamed the 'Island of Ghosts' due to its grizzly past. 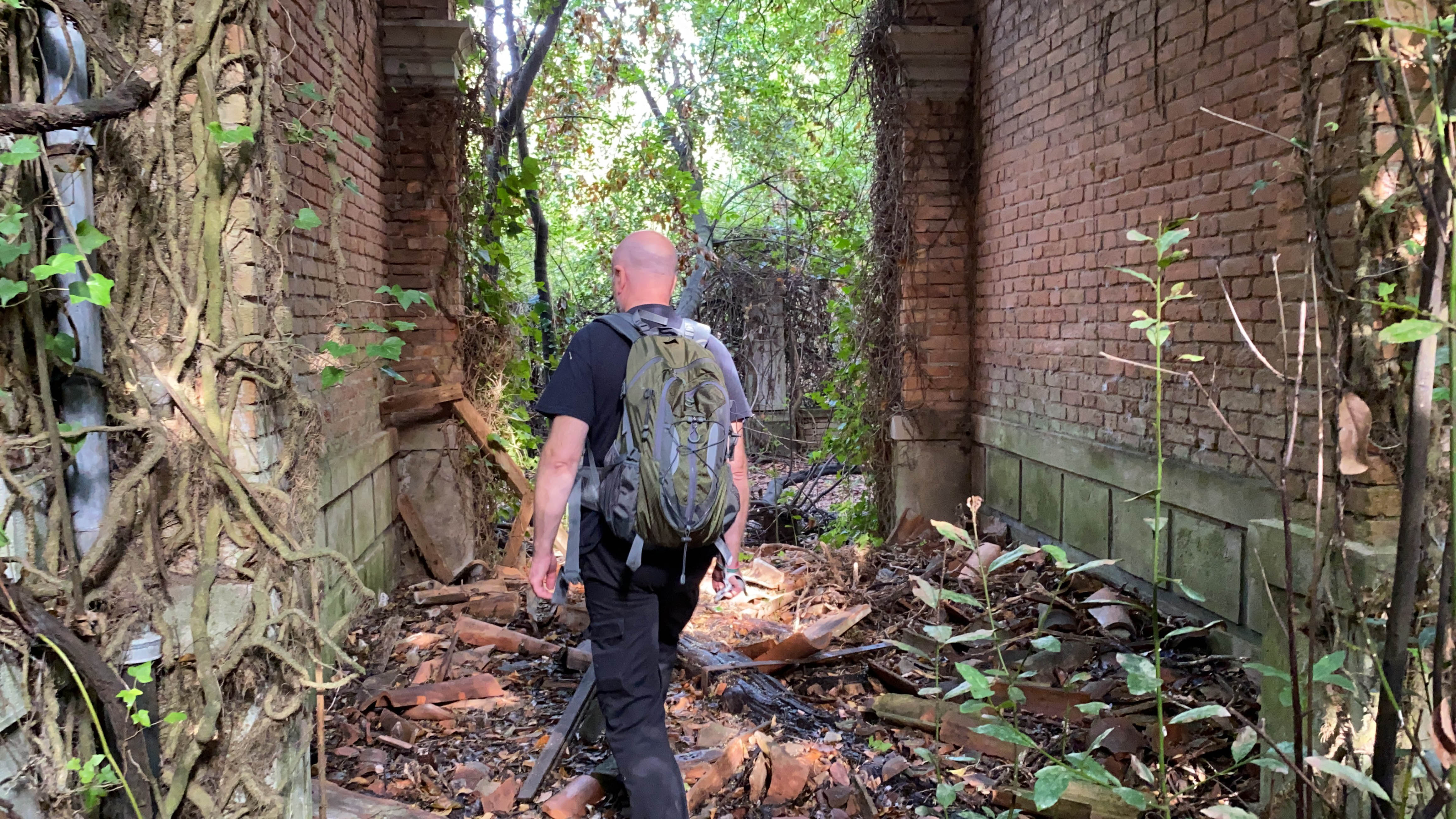 People were dragged kicking and screaming to the island if they showed even the slightest symptoms of the Black Death, according to local tales.

The 18-acre plot was also used as a mass burial ground, where some 160,000 victims are thought to have been burned to stop the spread of the disease.

It has been said that even to this day, human ash from these cremations make up more than 50 per cent of the island's soil.

British urban explorers Matt Nadin, 40, and Andy Thompson, 54, recently filmed themselves visiting areas of the island that have been left untouched for decades. 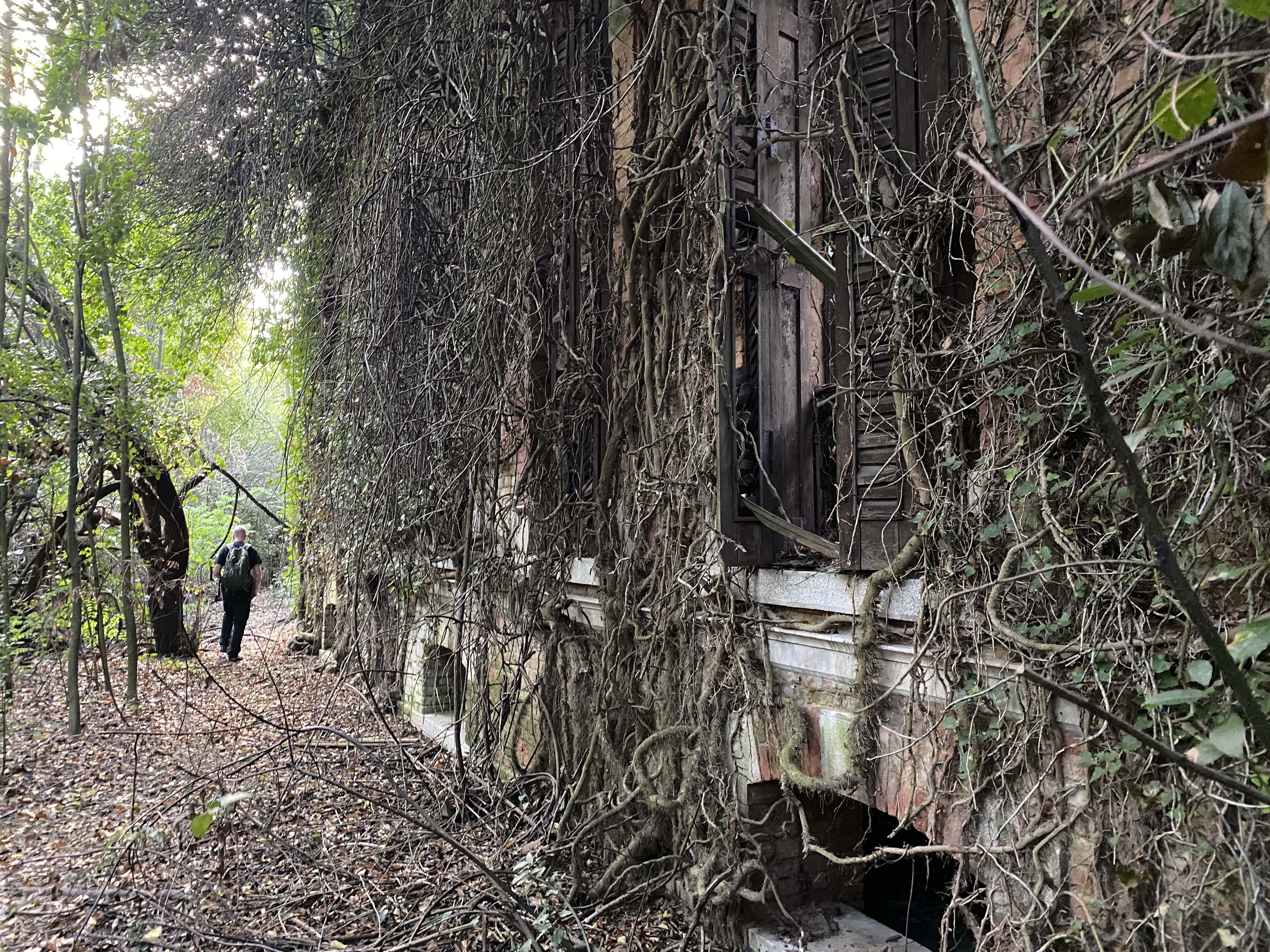 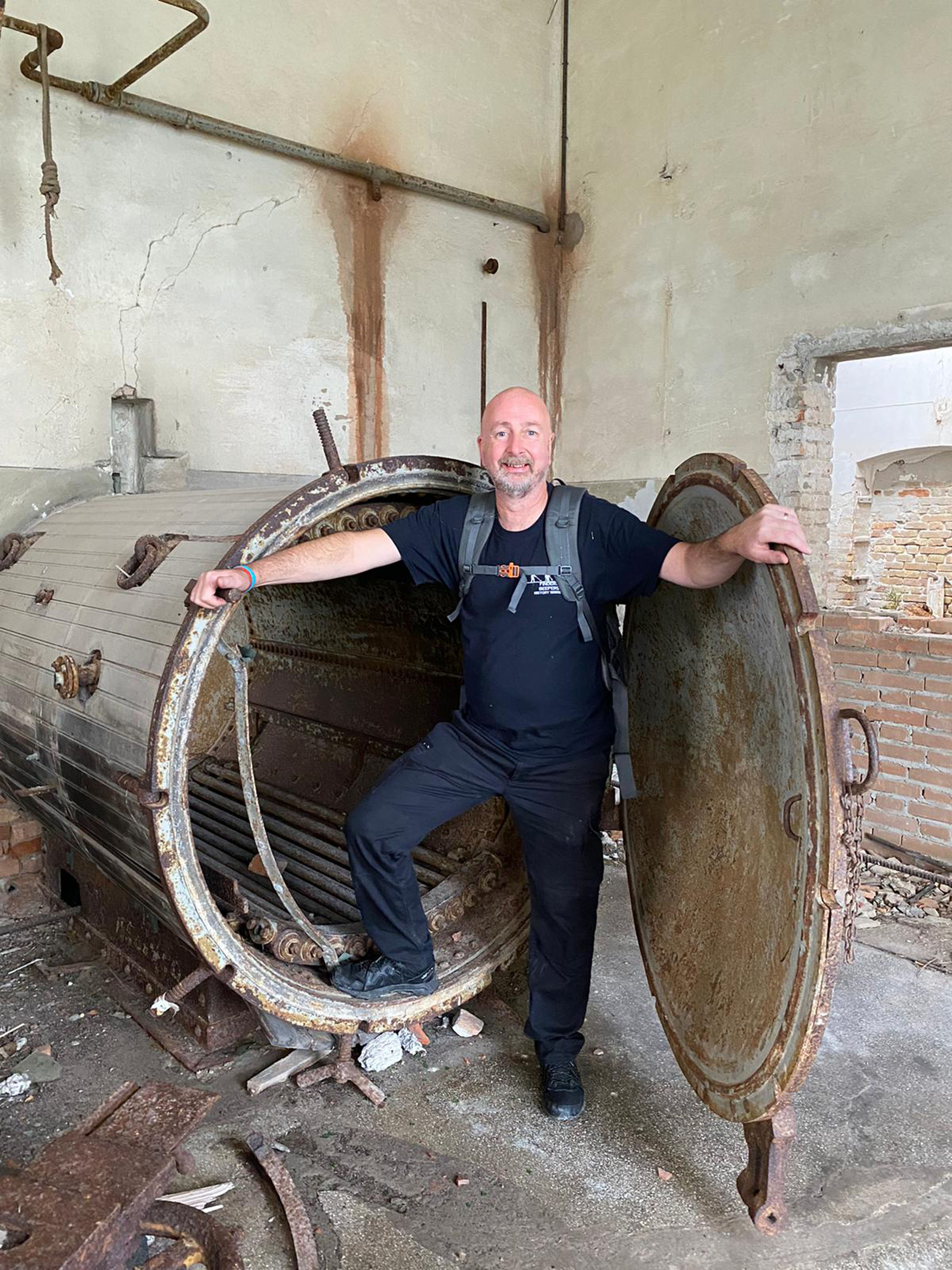 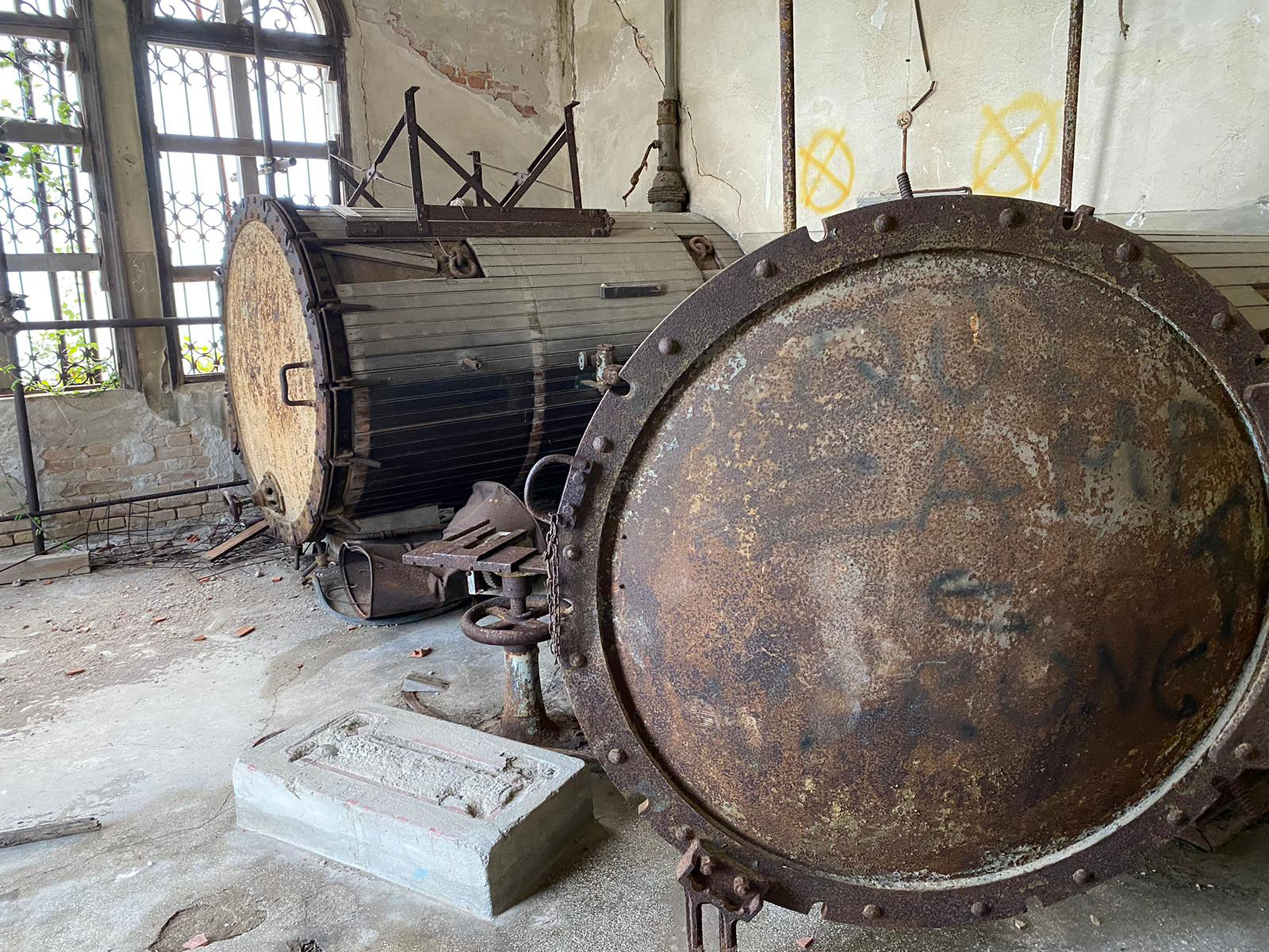 The video shows a former psychiatric hospital where gruesome experiments, including lobotomies, were alleged to have taken place in the 1920s.

A crazed doctor at the hospital eventually committed suicide by throwing himself from the bell tower.

There were also several large containers that, it has been suggested,may have been used to burn bodies. 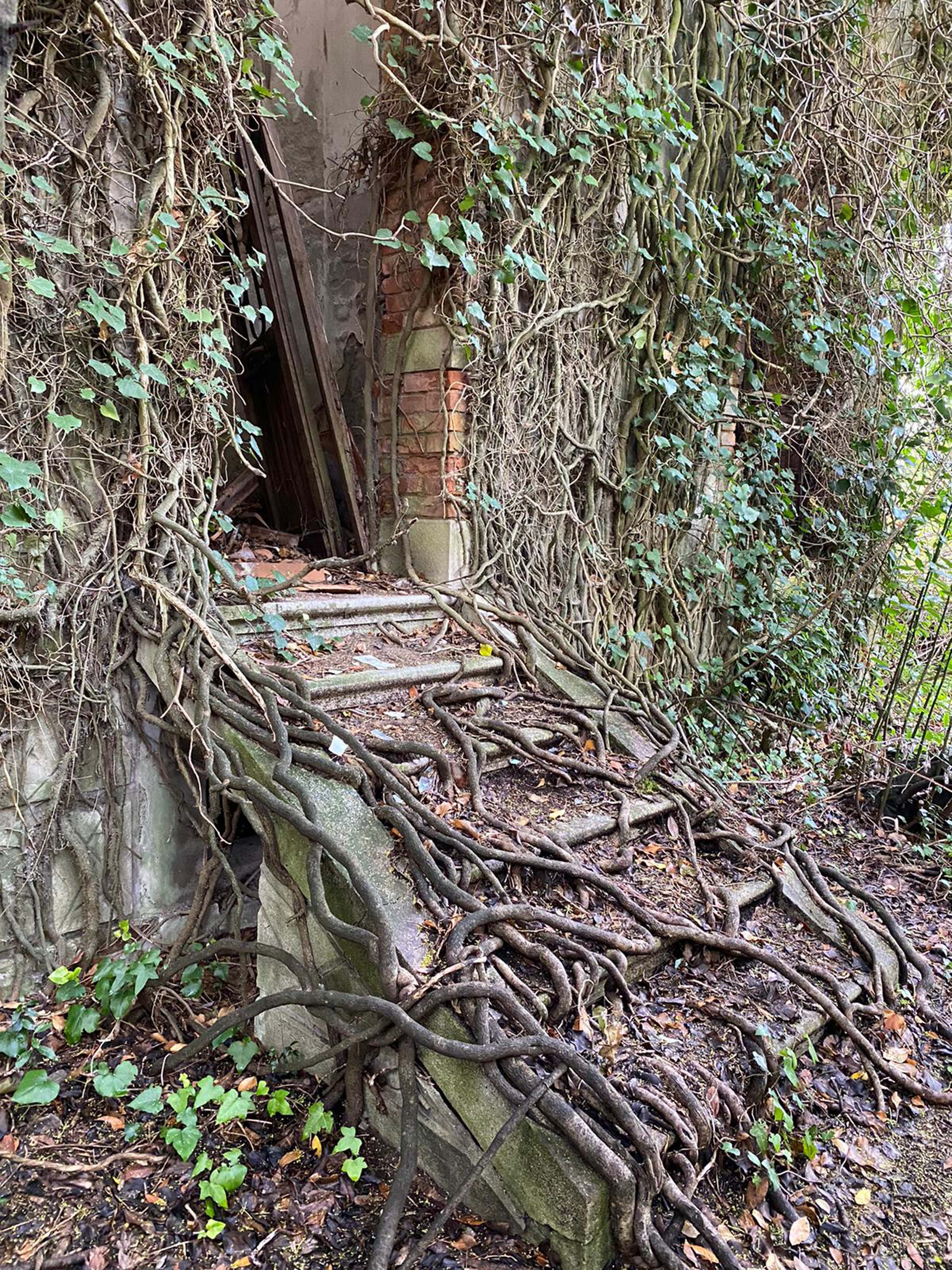 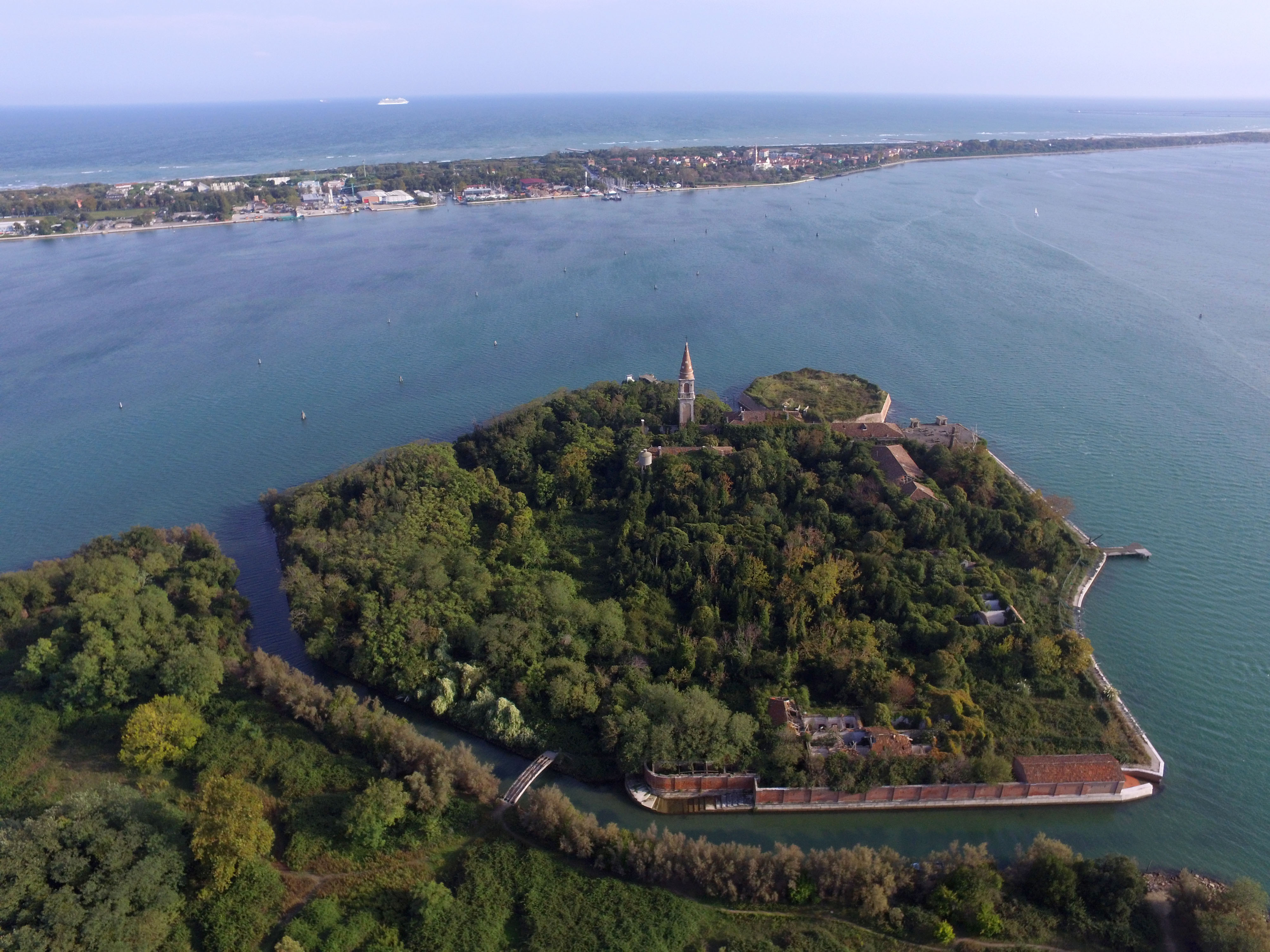 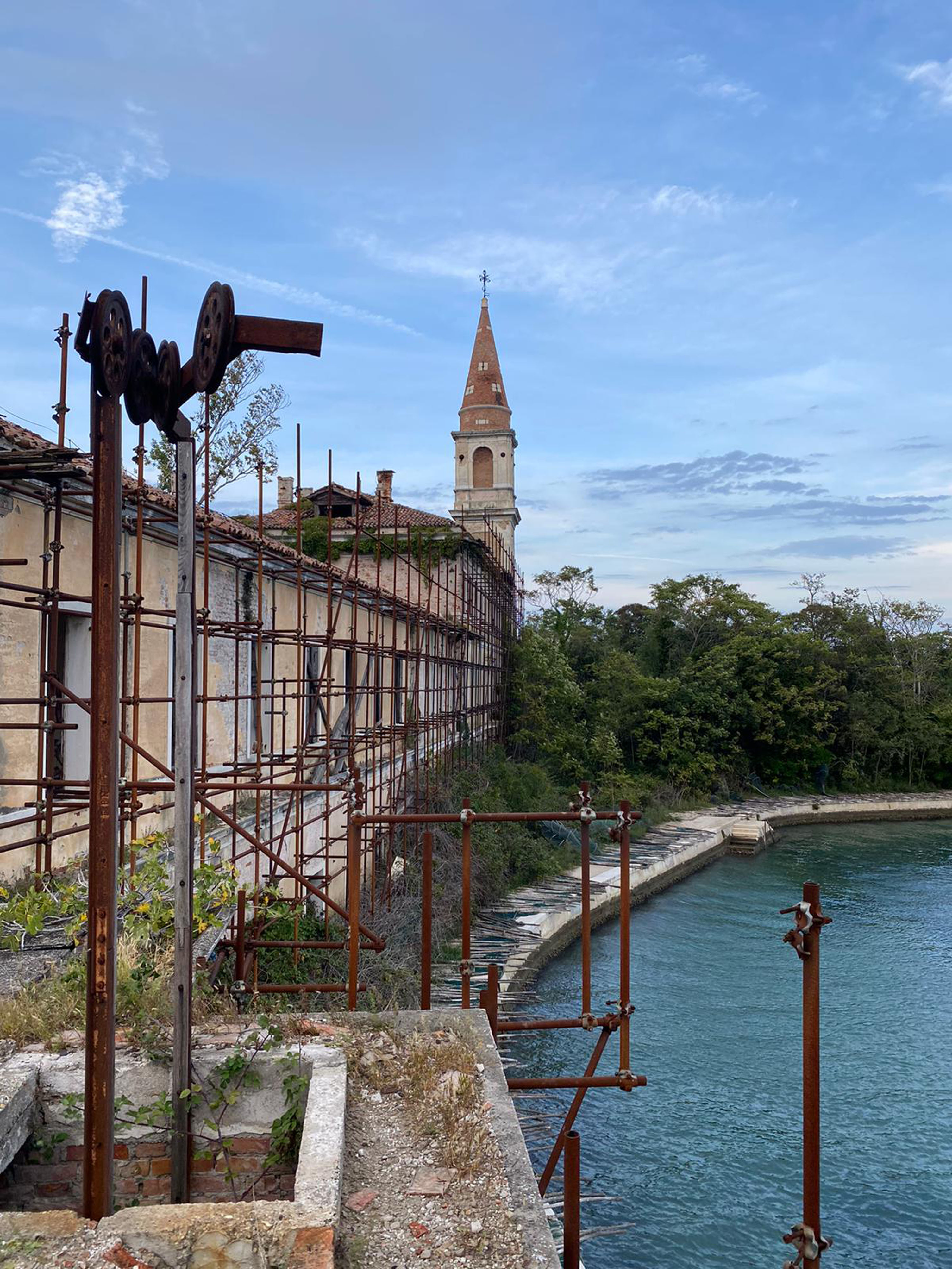 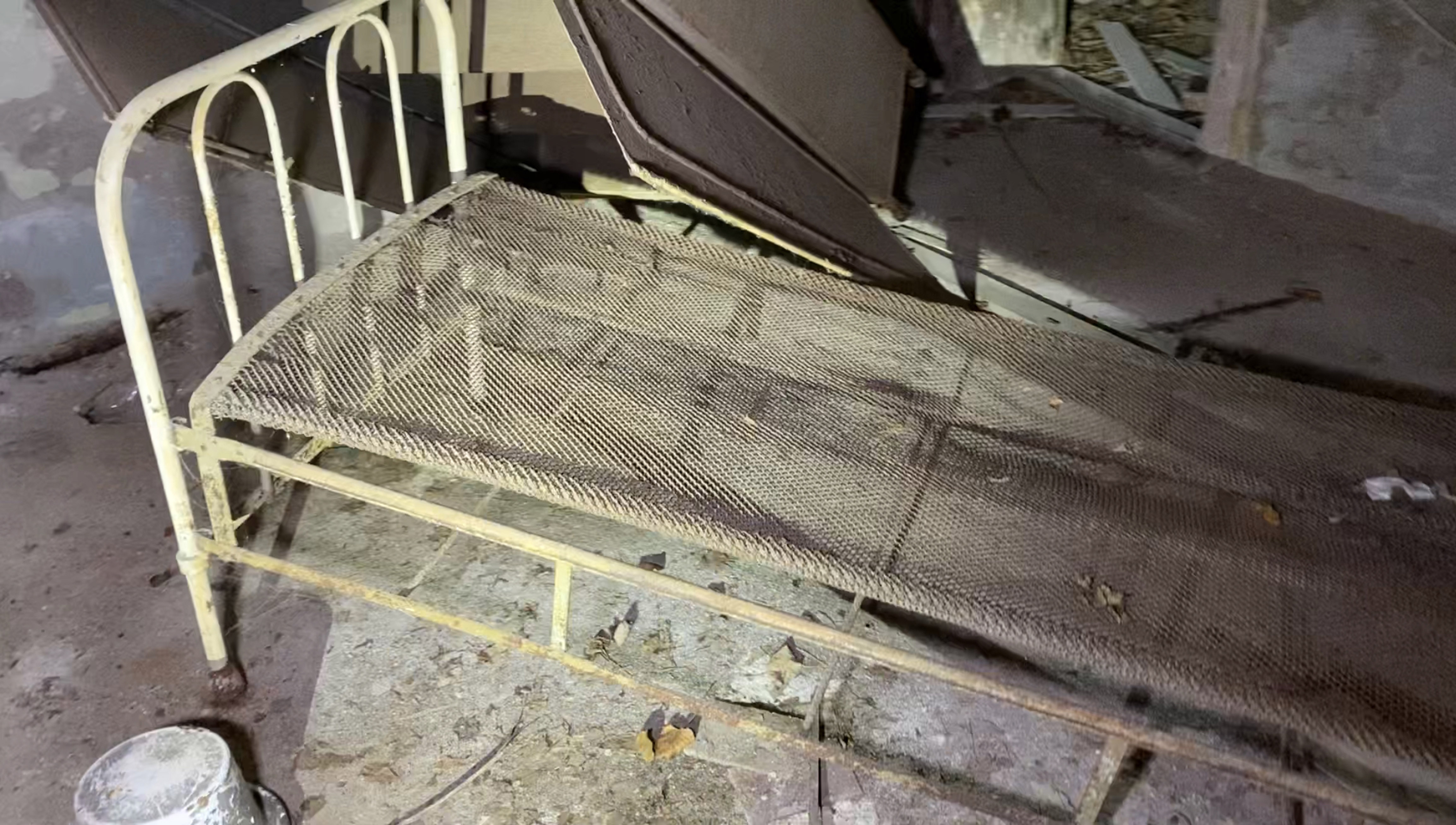 Matt, a salesman from Sheffield, South Yorkshire, posted the footage to his You Tube channel, Finders Beepers History Seekers, where he can often be found exploring abandoned and historic places of interest with Andy.

He said: "It was really, really eerie.

"You could tell even the taxi driver was scared, not just of the police but of the place itself, he couldn't get away quick enough.

"The island is so full of dark, dark history, a hell of a lot of people died there and you really get a sense of the horrors that took place there while you're walking around.

"They burnt all the bodies and left them where they lay. The island has never really been cleared properly or anything so everything has just been left. 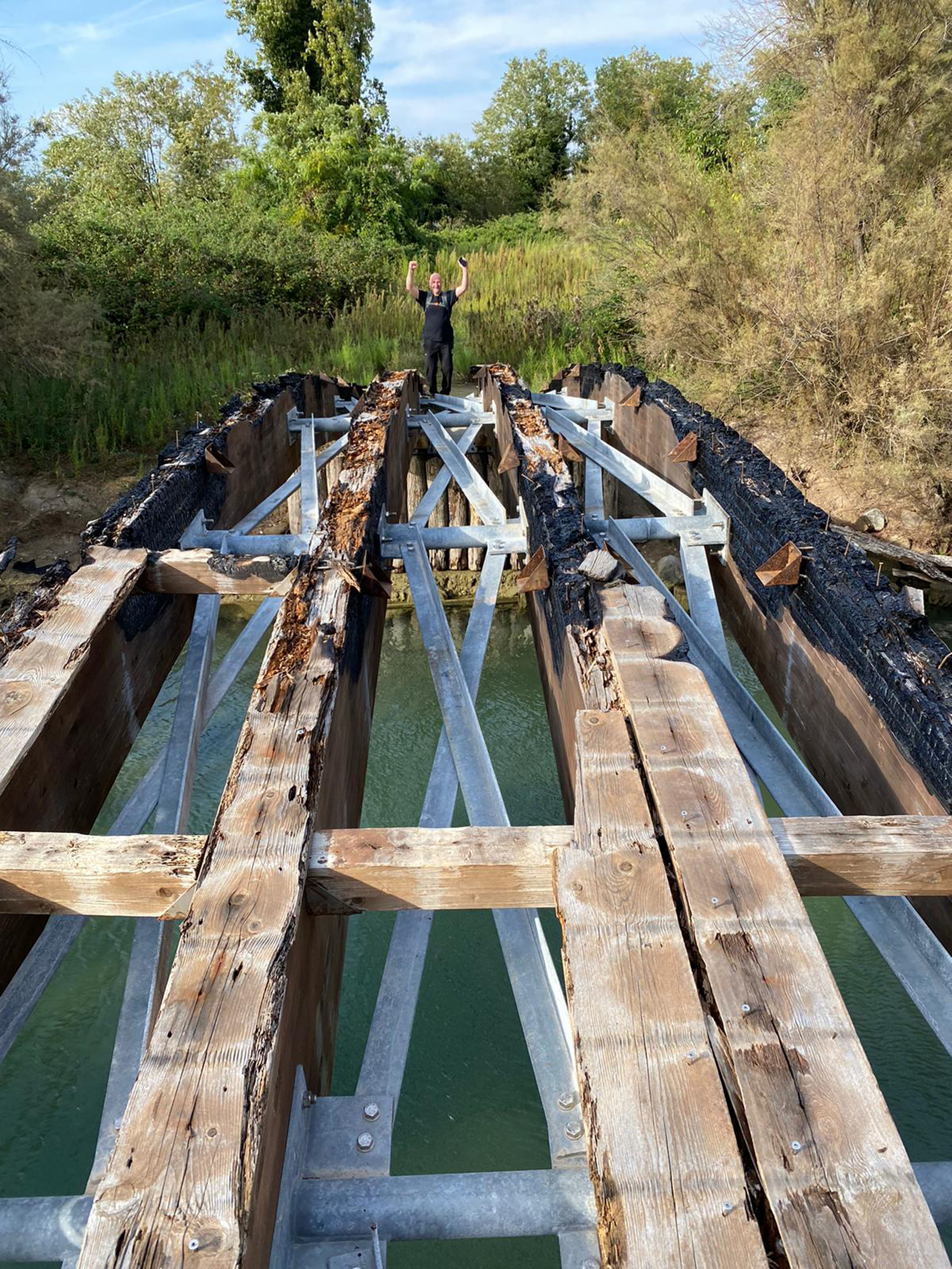 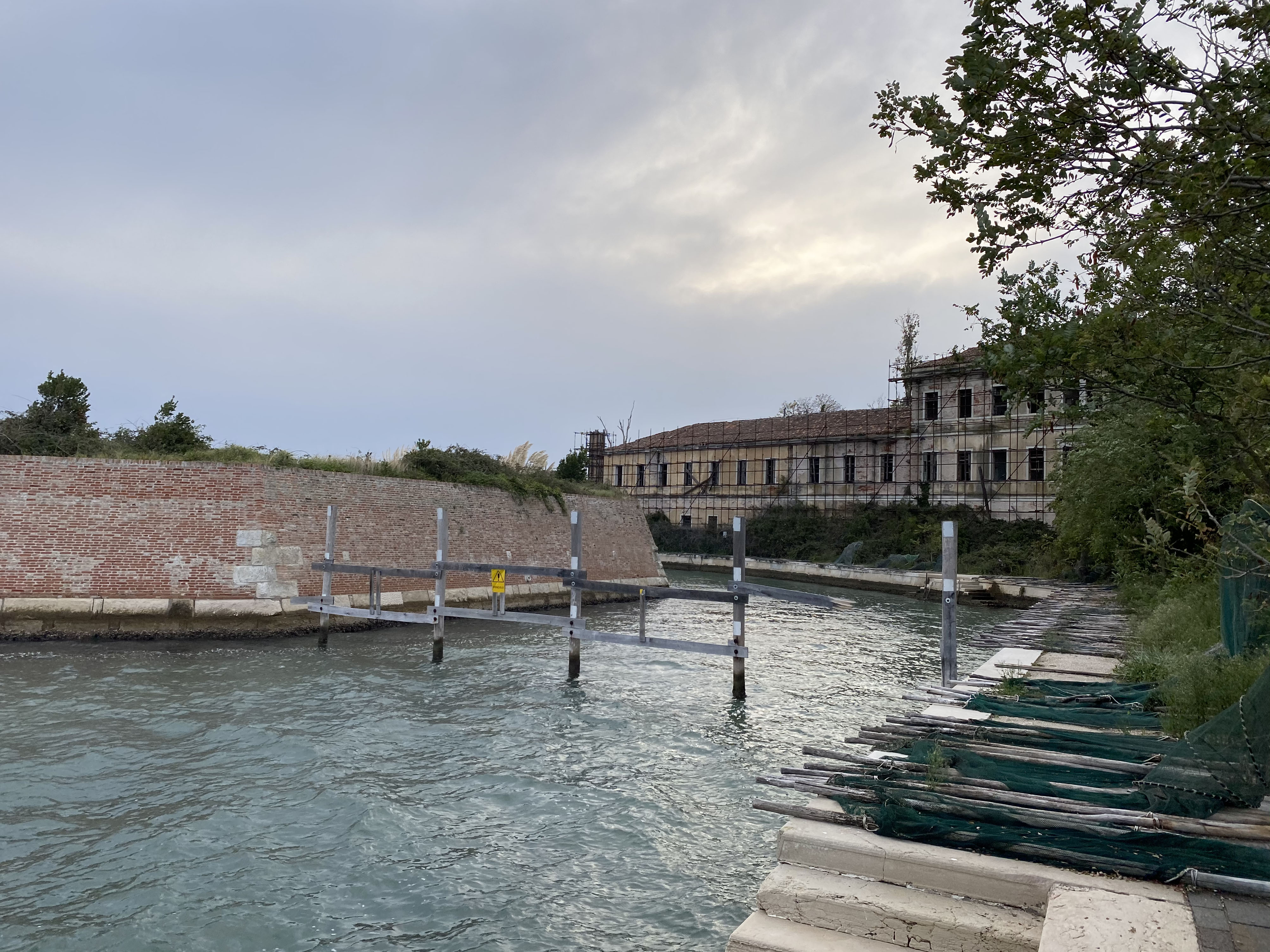 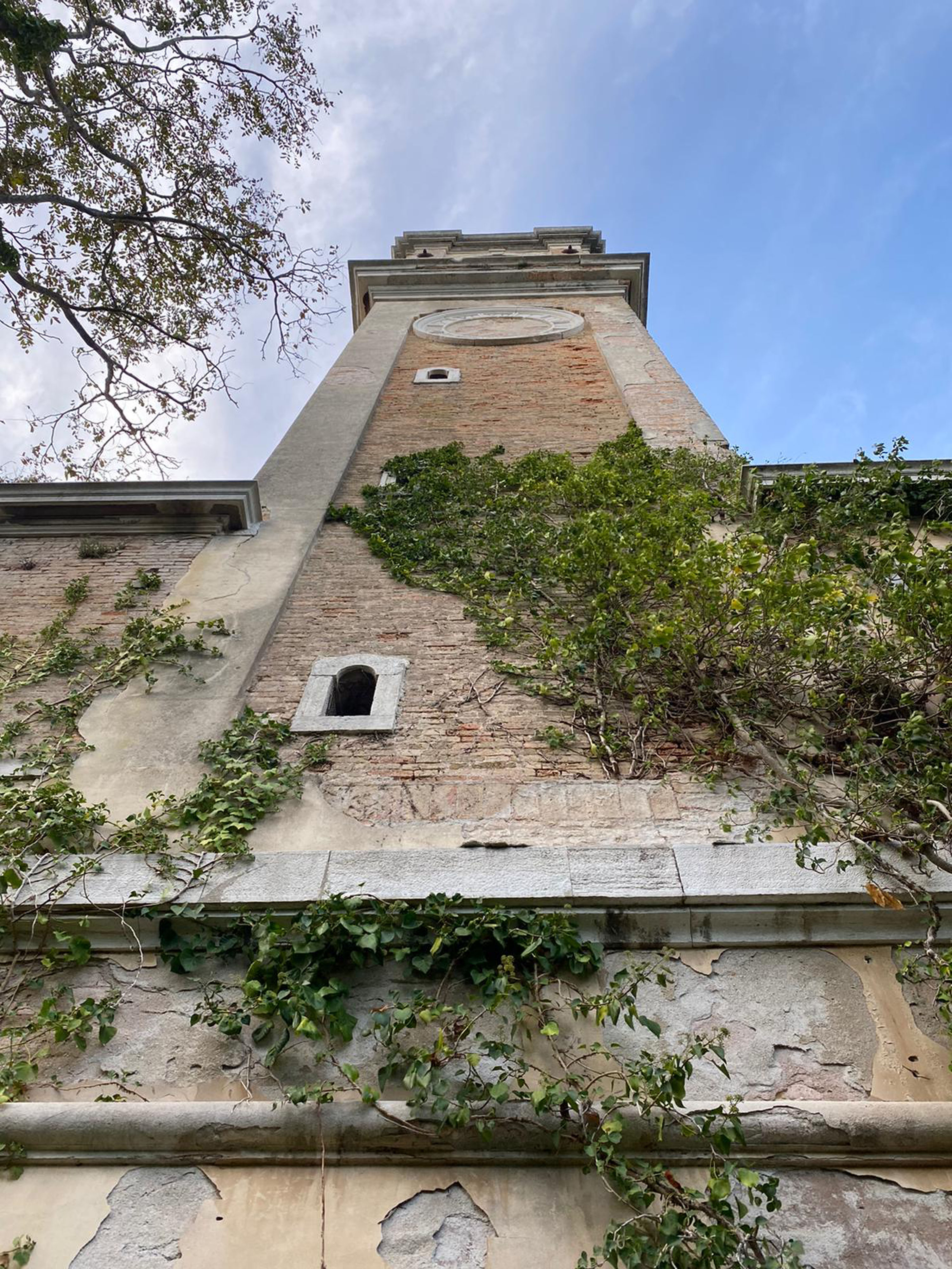 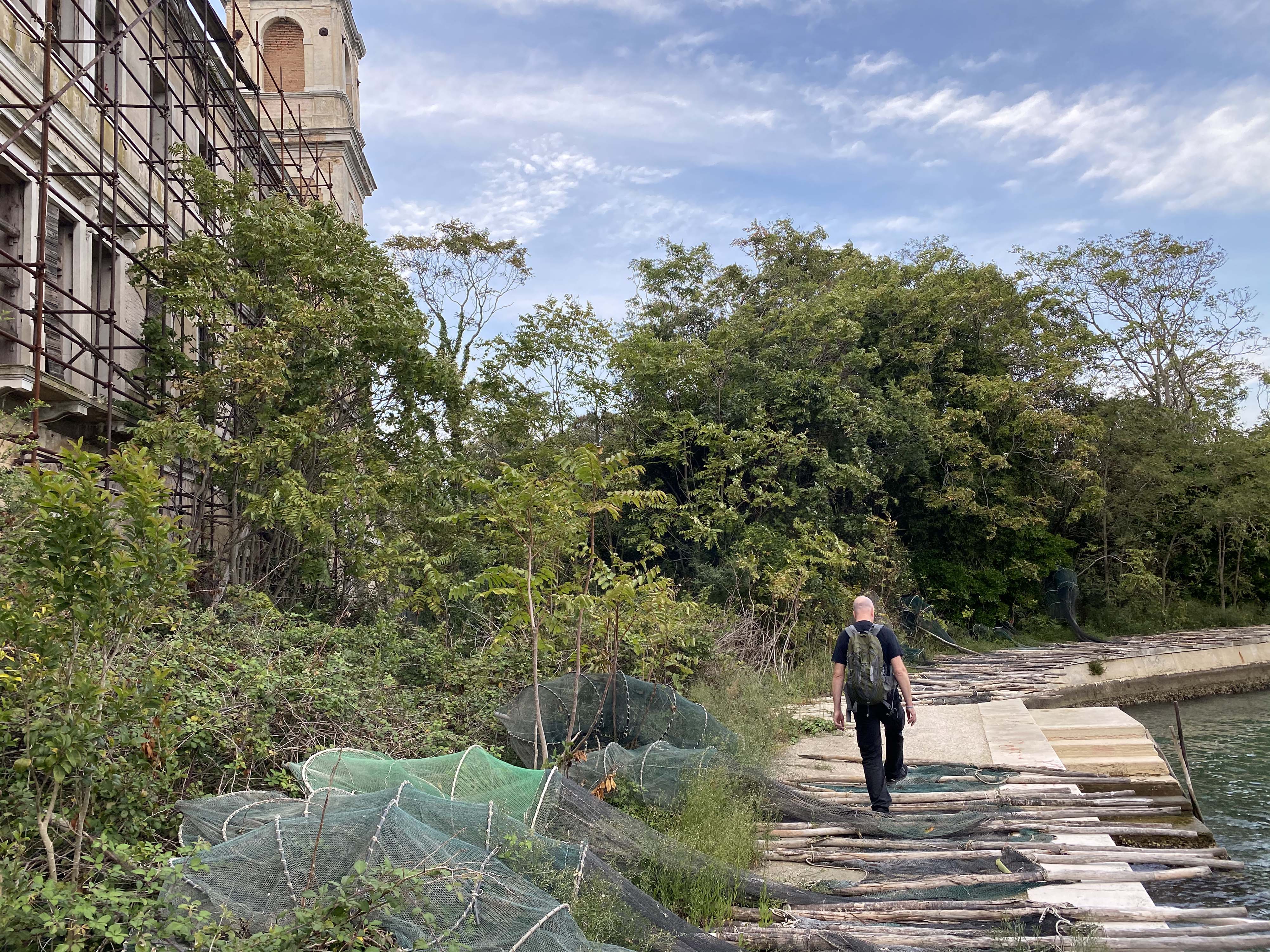 "Later on, when it was turned into an asylum,and because people were shoved there out of the way of prying eyes, they started to do experiments on them, horrible, horrible stuff.

"Whilst we were there, we heard the bell toll and that was quite spooky, that did actually freak me out a little bit. It was like an omen or something.

"The whole place was just really weird and eerie although you could tell from the tiles and the archways it would have been a beautiful building originally.

"You could see that hardly anyone had set foot there for years because there is no graffiti or anything it's all just natural decay.

"Nature has really taken over and it was really typical of a horror movie with all the vines and creepers.

"Definitely an experience I won't forget in a hurry."